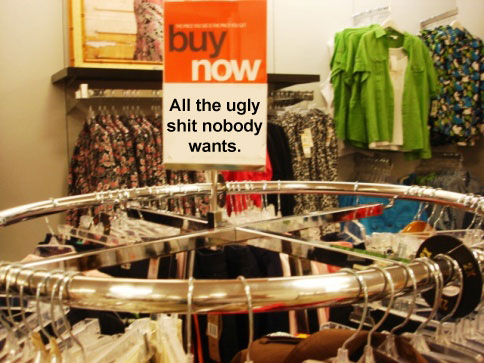 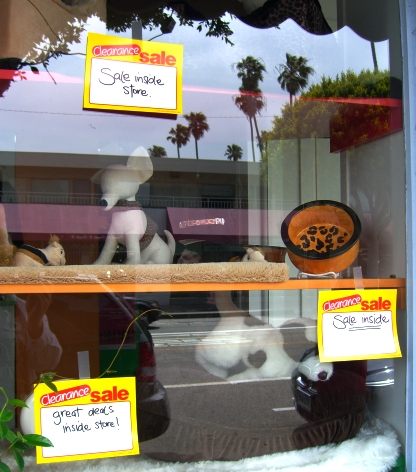 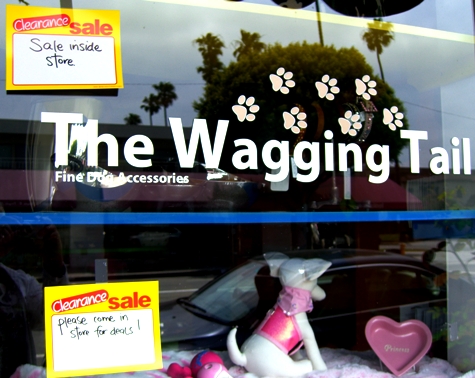 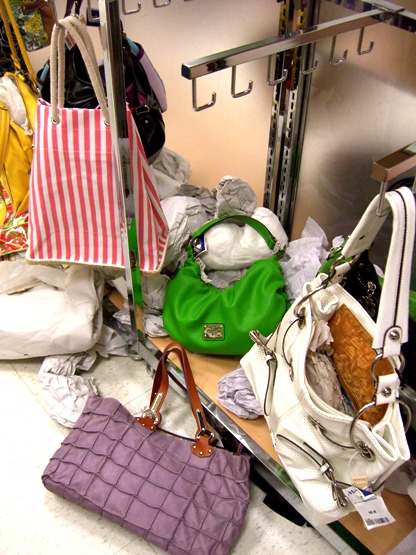 Look at that fucking handbag mess...will ya! It's exactly the kind of shit I had to put up with during my many years as a sales associate...handbags mauled and thrown every which way with their paper innards ripped out. 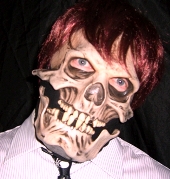 I'm happy to announce, my retailicious, funny memoir is being published! Oh HELL YEAH! It's all about my unbelievable life selling handbags at a high end department store and those crazy, nutty customers. The title is Retail Hell and it will be in stores at the end of August. I will have more for you on that soon - including my real name - and what my mug looks like under the mask.

I'll have a new blog for the book, but I'm not going anywhere as Freddy on the underground. Jason and Carolanne don't want you to know this, but I'm the real boss around here - the Retail Hell Cryptkeeper! Hi Retail Slaves...Jason here.  Every now and then...I will be releasing my FLATULENT thoughts here on the Underground - they will be on putrid, stinky, gagging subjects pertaining to the experiences I've suffered through in my LONG YEARS of Retail HELL!

Releasing pent up rotten air from your body that could kill all life forms within a 20 foot radius is HIGHLY RECOMMENDED BY DOCTORS! Especially if your noxious butt-dusting thought is attached to it. FIRE IN THE HOLE!

Some of you are probably asking what the F#@* is a WOT? Is that a candy gum drop? A new reality show about white teenagers on the Hawaiian island of Oahu? Is it a new constipation medication. Or maybe WOT is texting for Woman On Top or Want Orgasm Tonight...   No, no, no, no, Retail Slaves, WOT is none of that.

WOT stands for...  WASTE OF TIME!  And in Retail Hell, WOT'S are everywhere...ready to waist your good customer service intentions like a fly feasting on dog shit! 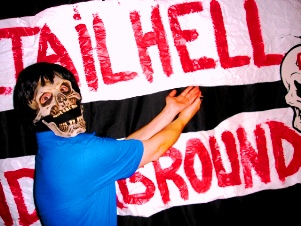 WOT's are those Customer bitches who comes into your store and act like they are as rich as Bill Gates and Oprah and they put on this Broadway show about how excited they are to buy everything. Then after hours of bloodsucking your energy, they don't buy ONE DAMN THING!

I hate it when WOT's get all excited and pretend to be very, very, very interested, flirting and laughing, asking 500 questions and acting like they want to have my babies. Yes, yes, yes, they say, I'll take it! I'll take everything!

Then they crack their twenty foot whip and have me gather up everything for them and haul it to the counter to be rung up. After stuffing the shopping cart with my BLOOD, SWEAT and TEARS....I send them on their merry way....with my personal BUSINESS CARD and a LARGE COMMISSION SMILE.... I put in the HARD WORK...THE TIME. I SHOULD REAP THE REWARD!!!! CHA---CHING!

I get a call from the checkout. The WOT bitch decides to pass on everything I pulled out of my ass. And to top it off....later, I'm going to the bathroom to take a piss and what do I find on the floor.....my motherfucking BUSINESS CARD! END RESULT on being raped by a WOT:

* You passed on a lot of other customers for the risky...BIG SALE! (your co-workers rocked!!!)

* The TIME YOU SPENT was a waste to the company, your ENERGY,  your sanity, AND YOUR PAYCHECK!

* YOU are labeled going forward  in your Dept. (and maybe your store) as a  Sales Associate  FOOL who can't sell shit and get's written up with warnings!

* This incident can more than likely.....COST YOU "YOUR JOB" (Unfriendly chat with your manager or boss) - OR- a bad case of  FARTING WOT- A- RAMA  CRAMPING !

I encourage you Retail Fans and Bloggers to leave your own INTESTINAL comments about your own poop shooter subjects...If any of you are feeling those symptoms of PRESSURE, BLOATING and DISCOMFORT known as GAS...Be like JASON and FART them off your MIND right here! Give me something to TOOT about. FIRE IN THE HOLE!

**HAS A WOT EVER CRAWLED UP YOUR HOLE and left a farting gift? ** 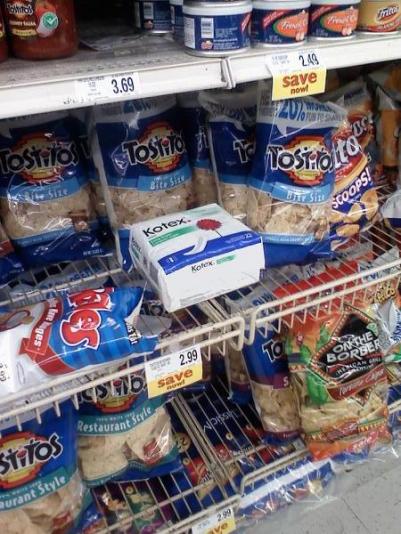 Even if we wanted to stage a customer reject, it would have not turned out this good. Sent in by Spritzy - she said, "I guess someone realized that salt snacks only result in serious water retention." 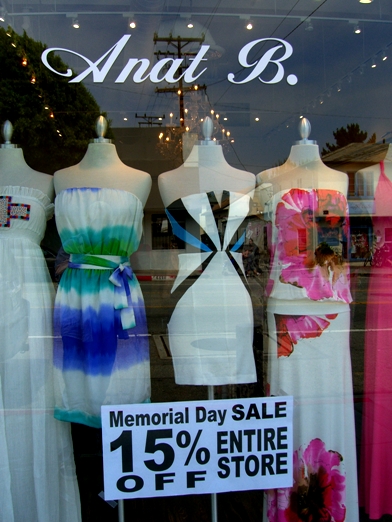 Seriously, that's like saving ten cents in this store...so lame.

And this store sells SHOES: 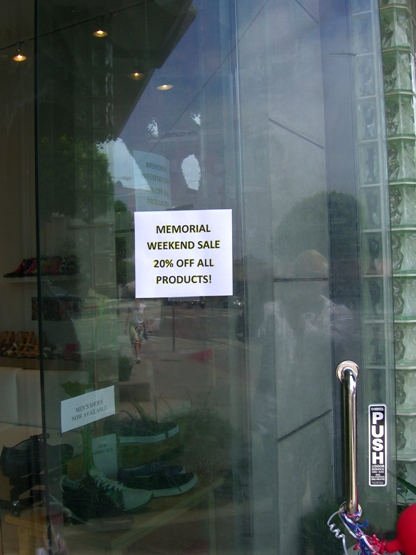