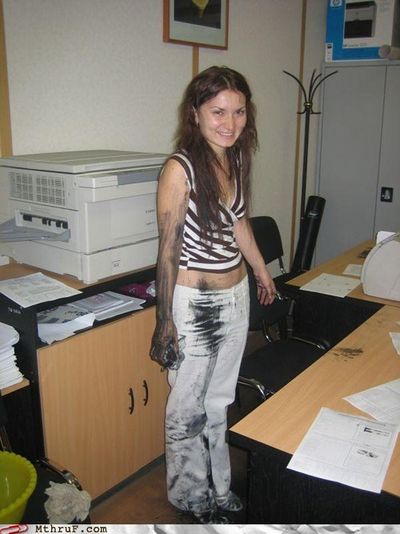 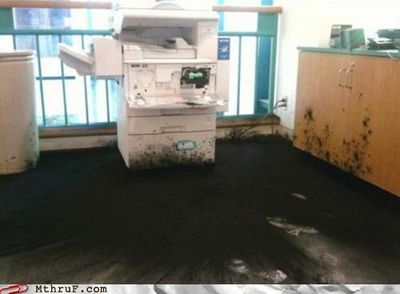 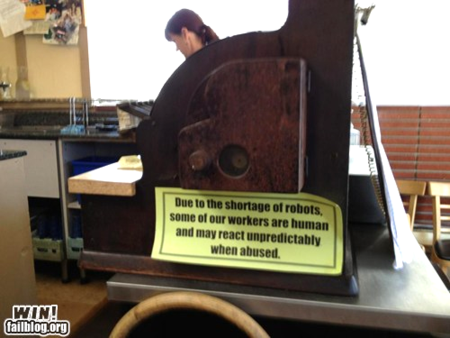 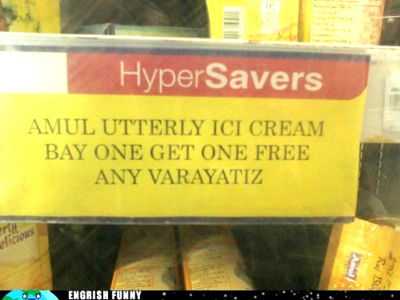 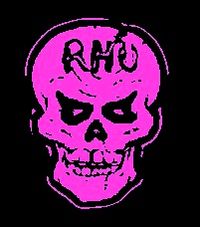 Hello RHU, it's The Worst, and I need some advice!

As I mentioned before, I'm moving across the country for graduate school. As it turns out, the home office for my current call center gig is an hour from campus, and they've offered me a part time job two days a week. My question is, should I take it?

Let me lay you out a few pros and cons before you cast your vote.

Pros:
- It's money coming in, and let's be honest - Ramen noodles and mac n' cheese are cheap, but they ain't free.
- I already know how to do everything.
- It would be easier to find a job closer to campus while already employed.

Cons:
- It's an hour away. I have a car and I already have a 35 minute commute, but that's an hour each way that I am doing nothing productive (studying, working, writing... maybe I could eat on the road?)
- The people in the home office are GIANT douchebags for whom I have zero respect.
- They have a habit of firing people and then lying about the reason (most common reason - "we eliminated their position" and then hiring someone for that position a week later) and it would look better if I just quit now then ended up getting fired later.

So that's it RHU, and now I need your help! What should I do? Any and all input will be greatly appreciated! 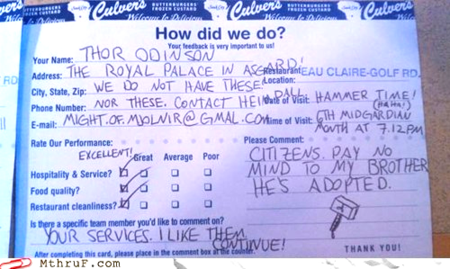 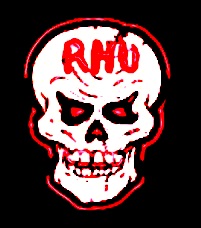 Wanted to give everyone an update about what happened with the whole coworker stalker situation.

I swear it felt so unreal to me, like I was in some sort of twisted movie. All happened over the course of the weekend too.

In the comments section on my first post, I said that a really good (male) friend of mine came into the store, and I ended up helping him. Pet then pulled the same stunt on my friend (who I'll just call Tank from here on out - because he is basically built like a tank.)

After telling Tank the story, he agreed to take me to the police station to talk to them. We dropped my kids off at my mother's house so we wouldn't be distracted. I talked to a really nice (but tough) female cop, and she seemed concerned and took me seriously. (I was honestly worried that the police wouldn't or couldn't do anything.) When she got his name, we found out that he had, at least, 3 warrants out for his arrest. I'm not entirely sure why, nor do I really want to know because if I learned it was something for murder, I'd probably freak the fuck out.

So, we left the station with about 4 different ways to get a hold of the female cop. Tank offered to let me and the kids stay at his place until something was sorted out, so we were on our way back to my house to pick up some clothes and shit.

Well, pulling up to the apartment, the first thing I saw was Pet trying to break into my house. (I still freak out wondering what would of happened if the kids and I were there at the time, rather than out talking to the police.) Like I said before, I live on the bottom/basement floor, so my window is right at ground level. Pretty easy to break into if you don't mind getting cut to pieces from broken glass.

Tank and I parked in the back of the lot and called the police. (Think I had to nearly sit on Tank because he kept telling me he wanted to go punch Pet out and/or cause his major harm. Didn't want to bail him out of jail!) That female cop and about 10 other cops were there in less than 5 minutes. Must of been flying because I don't live that close to the station.

So Pet has been arrested, and most likely not getting out for a while. Or if he does, he won't know where to find me anymore. (Plus I got the restraining order.) I quit working at the store, basically told my boss I wasn't coming in ever again because I worried about my safety. Tank had a job opening in his little company, and basically said "Take this damn job so I can keep an eye on you." So now I get to answer phone calls and do other office duties. ^.^  More hours too, yay!

I also moved out of the apartment. My landlord let me break my lease, but said that I could move into one of his other 20 different apartment building for the same amount of rent that I was paying before (even if it really costs more.) Right now I am staying with Tank until I can decide which apartment I like best. Also looking at other apartments, but I really liked my landlord, so I am thinking about moving into one of his other buildings.

Also talked to a lawyer about what I can do against my former employer. He says I have a 110% chance of winning the case. So guess I will have to see how it plays out.

And I wanted to thank everyone for their advice. When I wrote it up I was still debating if I should go to the police or not (not sure why I was against it now, other than I was flipping out thinking Pet would hurt me before stepping into the station or something), but with all your advice, I knew it was the right thing to do.

So thank you everyone! Big internet hugs to you all *hugs!!!*