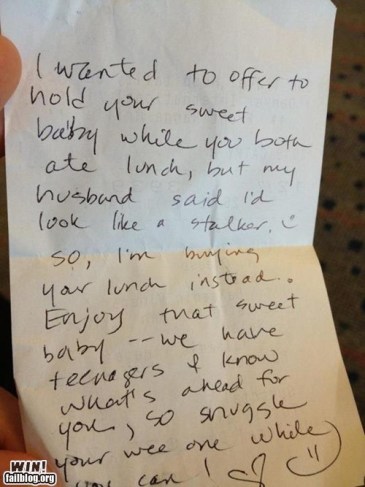 Leaving Retail Hell Because You Have To 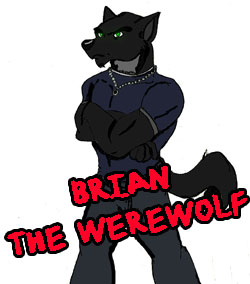 Hello all my Retail Hellians!

Today I come to tell you a short tale of a recent development that has finally ended my days in customer service, retail, and any other job that I have to deal with rude arrogant people in a service position ever again.

I was recently hired by a great company and I attended one of the training classes and loved the people, the atmosphere, the work seemed excellent.

For those who do not know, I have struggled with extremely bad asthma for most of my life. My lungs are generally fairly weak and while I do not require oxygen, strenuous activity, talking for long periods or fumes, smells, etc, can be dangers for me. I've been hospitalized for it numerous times and almost died from pneumonia in March of 2011.

I have quit jobs before due to the medical issues.

I applied for my disability in June of this year and for the longest time, it seemed like I was denied.

Then I got a letter...and a phone call.

My disability was approved on July 28, 2012 and payments will begin on November 3rd. Due to my economic situation, I will be on temporary SSI until my first payments.

The only catch? I can never work again. Period.

Now, most of you would say "ROCK ON! NO MORE CUSTYS!"

Suprisingly, that was not my reaction. My reaction was actually one of quiet resignation and understanding that for the first time in my life, I will not have school or a job to occupy my time or demand of me what I cannot give. For the first time, I will be free to do as I please, when I please for however long I please. The concept of what I'm trying to say is a bit like being given immortality. You think its so awesome but then you get it, and you get to experience eternity and realize, "My God, What am I going to go with...forever? There's only so much you can do."

I will miss my co-workers, past and present, the ones that were good to me. I will miss being able to make a difference in people's lives by fighting a corrupt system and I will miss a good fight with assholes but my decision was for my health and its a bit like graduating school I suppose. You say "Oh I hate it so much" when you are there, yet when its gone, you start to miss it.

Not saying I will miss assholes but perhaps just the challenge or something. So now that I don't have to work anymore, maybe I can take time to work on myself and discover myself, improve myself and maybe get a bit healthier. Who knows! The future is wide open. Do I feel guilty? No. I paid my dues to the system. I've earned what I have. I have a legitimate reason to be on it.

This won't be my last post on Retail Hell. I love this place and all you retail hellians. Its strange that after spending five years in customer service, that it would end on a good note.

I wish you all the best and I will definitely be seeing you here, in Retail Hell. Look for my pawprints :)

Custy Has Tip Issues With Receipt 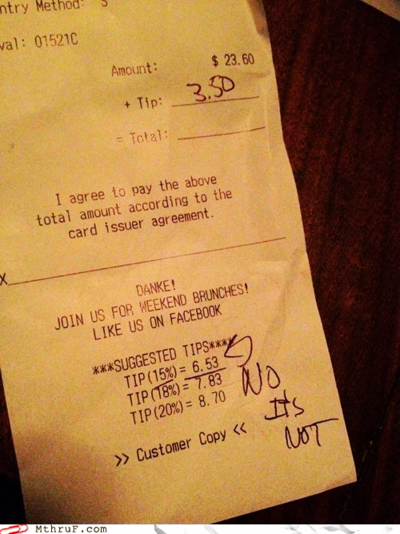 Retail Balls Award: Crazy Custy Flips Out At The Check Out and Gets Told 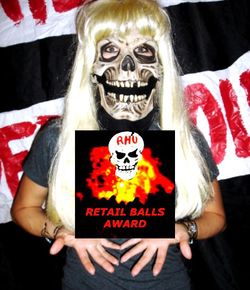 I have just come upon your blog many years too late! I worked in grocery on and off for a total of 7 years, and have worked retail in a women's clothing store for 2 years. Believe it or not, I actually like my job, but I still have many custy stories. This one is from my time in grocery.

One afternoon I was ringing a Crazy Custy and her kept husband.

I was calmly ringing her order and when I rang 2 packs of raspberries, she instantly became irate and insisted they were $1.99 a pack, and since they were ringing incorrectly, she would be getting both for free.

I told her, it doesn't work that way... at the register behind custy was a particularly disgusting and hateful co-worker of mine; she always smelled like she wore the same clothes every day for a week and always had a disgusting rash all over her face. Nasty co-worker stated "You would get ONE for free and the 2nd at the corrected price." 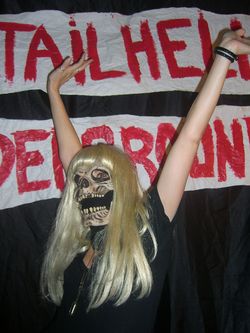 Crazy Custy, now smug, thinking Nasty had confirmed her belief they had rung incorrectly, turns to me and says "see?"

I told her yes, that would be the case if they are, in fact, ringing incorrectly. I go check the price. What do I see?

Raspberries are not on sale whatsoever, but packs of blueberries are, with a giant sign next to the blueberries that says in big, bold letters "BLUEBERRIES $1.99."

I come back to give her the news of her illiteracy. Any normal rude custy would huff and puff a bit more or say "Well, I don't want them then", and I would take them off her order and she would be on her not-so-merry way.

But no. Crazy Custy begins to lean into my personal space as much as she can over the register and throw any verbal abuse at me she can think of.

A few minutes into this, Crazy Custy told me "I really don't like you and I hope you have a bad day."

I responded: "I don't really like you very much, either." 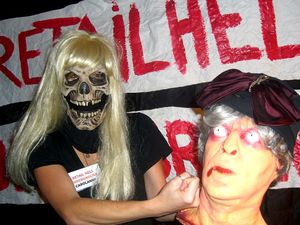 Kept Husband had been silent the entire transaction, bagging the groceries. At this point he simply left the store without a word. Then my manager comes out to see what is going on in between insults being flung at me.

She explains to Crazy Custy the same thing I did, that she would get one free and one for the sale price if they were in fact ringing incorrectly, but they were not. The manager points out to her "besides, these raspberries are moldy anyway!". (I was pretty sure at that point that Crazy Custy knew the raspberries were not on sale and did not want these moldy fruits, but simply was looking for any reason to have a bi-polar fit at someone.)

Then she says to me: "You know, you're just a little FAT GIRL."

As the next customer in line behind her gasps with disbelief and looks at Crazy Custy with horror, I did the only thing I could think of and flip her the bird as I continue to ring.

The customer behind the Crazy Custy says "don't listen to her, I'm a psychiatrist, she's mentally ill", as Crazy Custy exclaims to my manager "...she just gave me the finger!"

I leave the register to go to the bathroom and cry for a bit while my manager handles it, assuming I would be fired. A few minutes later the manager comes in fuming mad - at Crazy Custy! She tells me she told Crazy Custy to get out of her store and never come back and how dare she speak to her employees that way.

A few days later I was promoted.