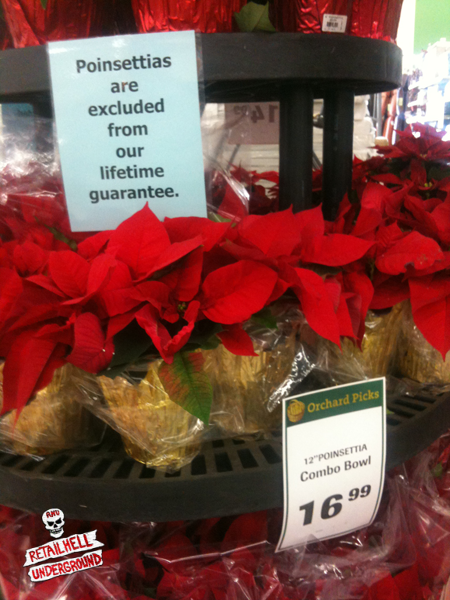 Something Awesome: Charlie Chaplin's The Dictator Given Auto-Tune and Music

Train Ride From Hell: Drunk Dude and Mouthy Bitch Get Into A Fight 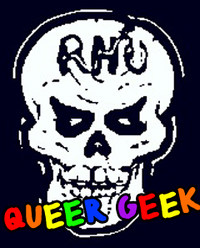 I have to tell you that I’m starting to become a sociopath like serial killer Dexter Morgan after viewing the idiocies of people nowadays. Let me share my recent, crazy story.

Many of you know that I work at a gift store in the city and since I close frequently I leave work often late.  Since I don’t drive or have a car, I take public transportation which is convenient especially with the high price of gas, paying for insurance, and emptying your pockets for parking.  (The city gouges out drivers by forcing them to pay for parking in any area of downtown.)

Anyway, my mode of transportation is a city train which is like an outside subway.  It’s convenient for me since the fare is affordable and I live right across from a train station.  Since I often get off late, I experience the occasional nutjob, homeless wino, and drunkard which normally are harmless.  Now on this particular night, I’m riding home along with other late night workers when a group of drunk asses decided to hop on. The train passes through the city where most of the bars and clubs are situated so you can imagine all the fucked up lushes that pass out, vomit in the passenger car, or take a piss on the floor.

Well these drunken fools deciding to be loud and obnoxious but the passengers ignored them EXCEPT for one loud mouth shrew.  RHU, it’s my understanding that if you go looking for trouble you’ll find it.  This bitch decides to start something so already the passengers and I knew something was going to go down. Picture it, people!  Drunk asses chatting loudly and yelling when suddenly the shrewish passenger begins screeching. 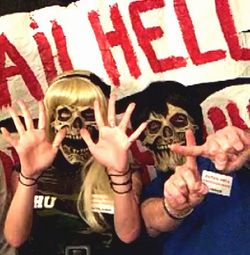 “Excuse me?” One of the drunken males ask.

Shrew continued.  “I SAID SHUT THE FUCK UP MOTHER FUCKER!”

At this point, the shrew should have minded her damn business but did she?  Hell no!

“FUCK YOU!” She screams at the drunks.

Shrew stands up and so does the other drunken dumbass.  They meet toward the center car and argue like there’s no tomorrow.  At this point, all the passengers are scrambling because they know a fight is about to break out.  Me?  I’m tired, fed up, and pissed off that all I want to do is to go home.  Watching a fight between two idiots is the last thing that I needed.  I put on my ear phones and drown out the stupid argument with my I-Pod.  However even with the high volume, the pair are still going at it.

The shrew displays her mettle.  “GO AHEAD MOTHER FUCKER!  HIT ME!”

“COME ON ASSHOLE!  I DARE YOU TO HIT ME!” She keeps challenging him.

“I’M TELLING YOU TO SHUT YOUR MOUTH!” The drunk fuck threatens. 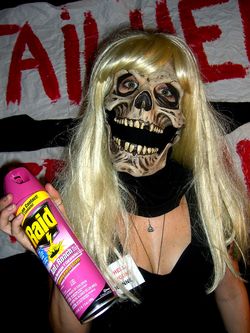 Me, I’m shaking my head and not caring acting like that viral video of the guy on San Francisco bus who kept texting while a football riot occurs around him.  I take a peek to see the shrew still mouthing off while her hair and face are plastered from the gum wrappers and trash after eating the train floor.

Finally, cops arrived.  Drunken asses are hauled into the paddy wagon including the woman who instigated the argument.  After fifteen minutes of a delay, the train finally moves and we can all go home.  Passengers are chatting about who was at fault and personally I’m blaming both the shrew and the drunk fucks for the incident.  Look, I’m against violence against women but if this bitch would have kept her mouth shut and not continued to provoke these drunk asses it would not have escalated so far.

Do you remember the bus driver who knocked out a female passenger in Cleveland after she spit and hit him or the McDonald’s employee who beat the shit out of the two custys who went after him over the counter?  Basically, it’s the same thing in my eyes.  I don’t feel sympathy for the shrew.  The bitch made me get home late!  Hopefully, she’ll learn her lesson and keep her mouth shut instead of starting a brawl! 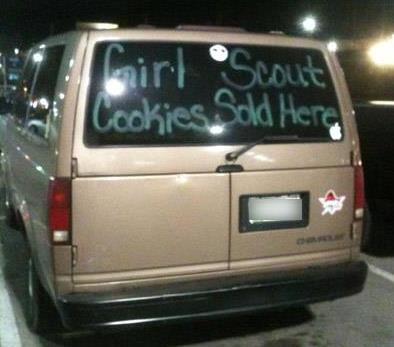 And Yet, You Know People Will Still Complain About Being Told What To Do 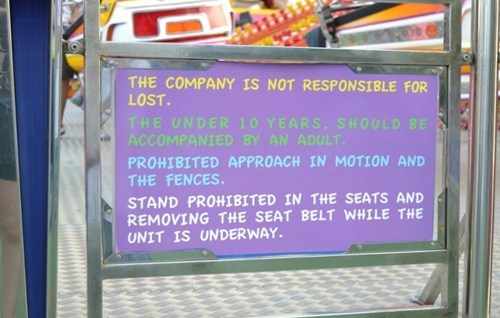