Signage That Gives You Reason To Drink 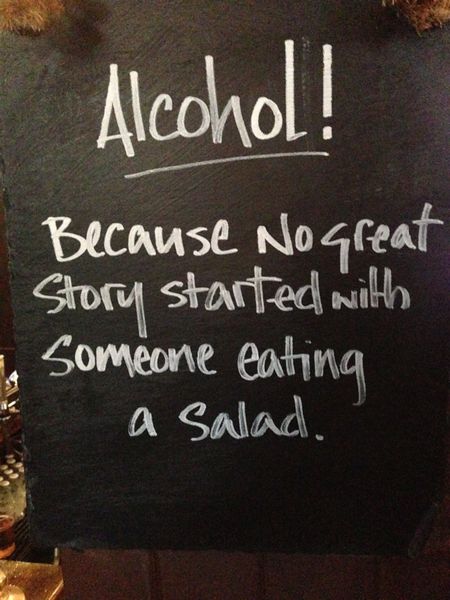 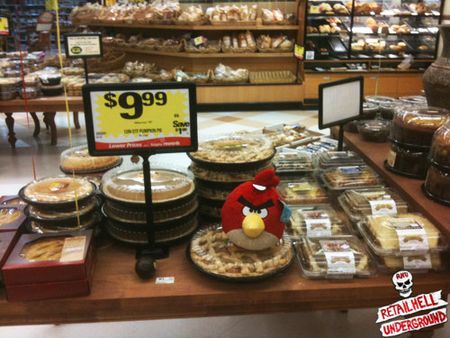 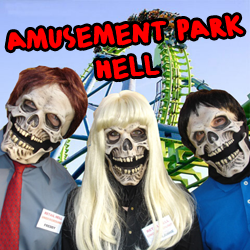 My wife and I recently celebrated our fourth wedding anniversary by visiting a certain amusement park in northern Utah named for a body of water. The same one I described working at in my very first post here on RHU about not stopping a ride for an obnoxious guest who then pissed herself in front of everyone. Good times.

Anyway, walking around that park brought back a flood of memories, as it was my initiation into the world of custies, crusties, hellspawn, and their like. I was 16, young and dumb enough to not question 60 hour work weeks with no overtime pay. They told us they didn't have to pay us overtime because it was seasonal work, and I was naïve enough to go along with it.

Ever wish you could go back in time and slap your younger self?

As I had never before experienced the mind-boggling stupidity of customers in general, the following story, well, boggled my mind.

One ride, called the Wild Mouse because ride designers use drugs, features a track that goes more side-to-side than up and down because that’s how mice ambulate (lots of drugs). At various points along the track there are computer-controlled braking systems that keep the cars from flying off the tracks. It’s worth noting that the park tests this every morning by sending a cartload of employees through. 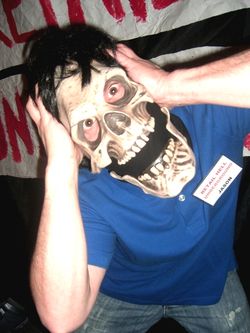 Anyway, when it rained we had to close the ride because wet brakes don’t work and cars could go flying off the tracks and turn the guests into street pizza. Which I guess would be a bad thing. So one day, it starts raining and I, the lowly ticket-taker in a park that uses hand stamps, get the call from the operator’s booth to shut ‘er down. This involved three steps on my part.

1.  Put a chain across the entrance.

2.  Place a garbage can in front of the chain.

3.  Place a four foot tall A-frame sign with giant red lettering that read “This ride is temporarily CLOSED” in front of the garbage can.

And then I went to the loading area to wait out the rain with the rest of the crew. At this point, we saw a guest, who was probably in his early 20s, notice that there was no line for the Wild Mouse. We watched him eagerly run to the entrance and stop. We watched him read the sign, look at the garbage can, look at the chain. Then, in a move that will surprise approximately none of you, he pushed the sign away, moved the trash can, took off the chain and came barreling down the walkway to the loading area grinning like the idiot he was. One of my older coworkers had to explain twice why the ride was closed and why he couldn't ride. When we finally convinced him that possible death was a great reason to not get on the ride he left, and I got sent back out in the rain to replace the stuff he moved. 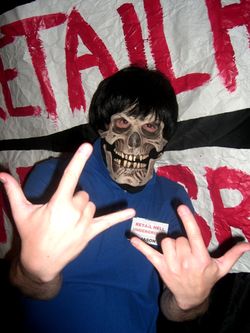 It wasn't all bad, though. I did manage to have some fun. My favorite ride to work was the Tidal Wave. This ride looks like a big, poorly designed pirate ship that motors would get swinging like a pendulum until it would almost get vertical. Nowadays, there’s a recorded voice that gives the standard “Keep your arms and legs inside the ride…” spiel, but in my day, there was a microphone and speaker and I had to give the speech approximately eleventy-billion times a day. The beauty of a microphone is that you can say whatever you want, as long as you’re willing to gamble that your supervisor or park bigwigs aren't walking by at the time.

My favorite thing to do would be to have screaming contests. I’d tell the guests to scream as loud as they could when their end of the boat was in the air, and at the end of the ride I’d choose a winner. If it was late in the day and there was no line, the winning side got to stay on.

At times I’d get bored with the inarticulate howls and shrieks, so I’d have them say weird things. The cinematic abortion called Star Wars Episode I: George Lucas Shits on the Franchise had recently been released to a resounding “Meh.” So I had the front end of the boat yell “Jar-Jar!” and the back end, “Binks!”

Other times it was “Tastes great!” and “Less filling!” or insults at the swing ride next door. The funny thing was everyone on the ride went along with it every time, no matter what weird stuff I came up with them to say. Those were the good days.

I don’t always make customers say crazy things, but when I do, they make no sense.

May all your customers be, if not intelligent, then at least not suicidally stupid. 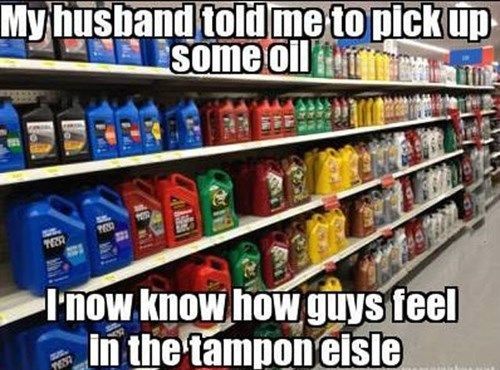 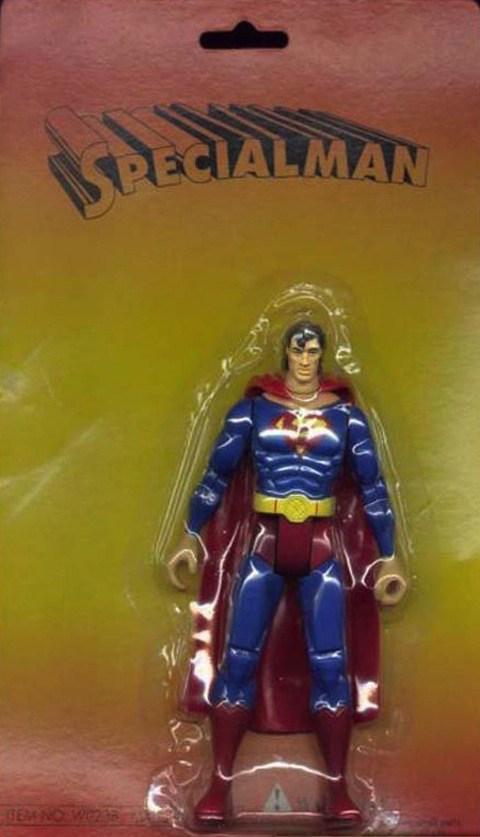 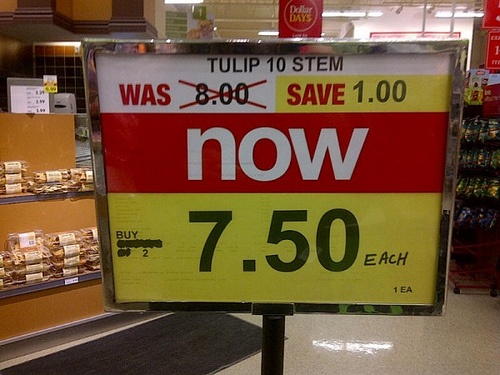