Dentist Takes Advantage of Custys Waiting in Line at Burger King Drive Thru
Tattoo Face Palms: Always Assume They Will Judge... You Don't Even Need Tattoos For That 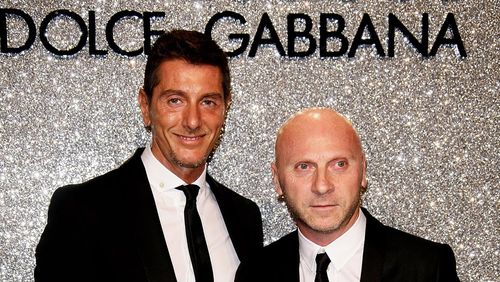 Sir Elton John on Sunday called for a boycott of the swank fashion house Dolce & Gabbana after the founders declared their opposition to same-sex marriage and gay adoptions in an interview with an Italian fashion magazine.

D&G, which has clothed some of the celebrity world's top stars, was founded 30 years ago by Domenico Dolce and Stefano Gabbano. Their designs have been worn by Angelina Jolie, Scarlett Johansson, Christian Bale and many other movie stars.

But the founders, who were once a couple, told the magazine Panorama they supported "traditional marriage."

John, who married his longtime partner David Furnish last December, issued a furious retort on his Instagram account, saying he would never wear Dolce and Gabbana again and calling on others to join a boycott of the company.

The British singer-songwriter, who has two children born via a surrogate, was especially annoyed at Domenico Dolce and Stefano Gabbano for their comments about the children of gay couples. They told the publication that kids who aren't born into traditional families are "children of chemistry." 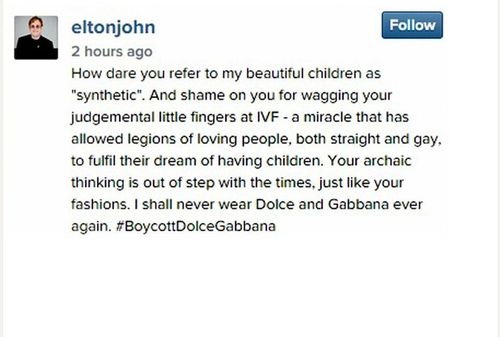 John responded: "How dare you refer to my beautiful children as "synthetic." And shame on you for wagging your judgmental little fingers at IVF — a miracle that has allowed legions of loving people, both straight and gay, to fulfill their dream of having children." 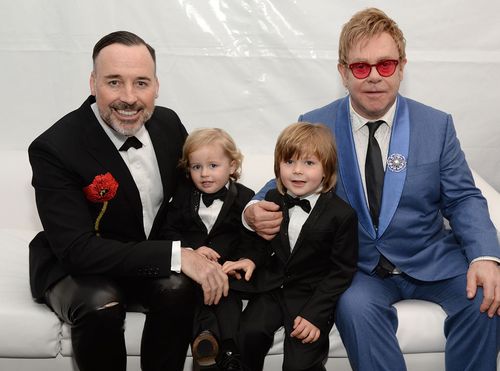 The boycott was quickly supported by other celebs, including tennis star Martina Navratilova and musician Courtney Love, who said they were dumping their D&G clothes.

Following John's boycott call, Steffano Gabbano appeared to respond via his Instagram account, which featured a photo of a woman embracing a young boy, and using the the hashtag #dgmamma #dgfamily.

"We believe firmly in democracy and we think freedom of expression is essential for that. We talked about our way of looking at the world, but it was not our intention to express a judgement on other people's choices. We believe in freedom and love."

As I've said on the other news of this, I doubt Dolce and Gabanna are gonna end up in the poor house just cause some celebrities decide to not buy or wear their stuff anymore.