While many people on Twitter have been destroying the anti-gay material, Irish paper company Daintree has instead decided to recycle the hate into beautiful confetti to be used at gay weddings. 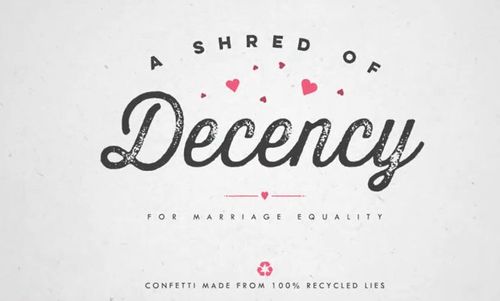 At their shop and online, the confetti is selling for €5 a bag. With all proceeds going to Ireland's pro-LGBT 'Yes Equality' organization.

"At Daintree, paper is our favourite thing in the whole world. So when paper was used to spread some ugly lies in the run up to the marriage equality referendum we weren’t one bit happy." 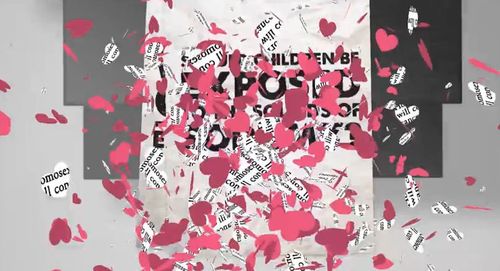 And, if anyone outside of Ireland spots negative and dishonest tweets about the marriage referendum on Twitter, Daintree will print and recycle those too.

And they'll even send a tweet to the source of the dishonesty and thank them for their very generous help in supporting equality. While trying to hold back a smile.

More than 500 batches of confetti have already been created, but Daintree don't plan to stop until marriage equality has been passed. 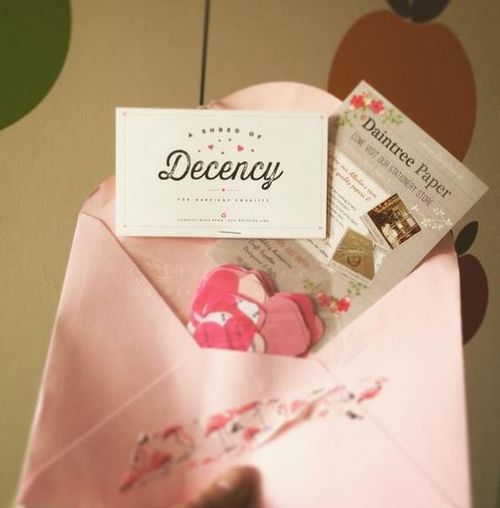