14 Ways People Screw Up Their résumés 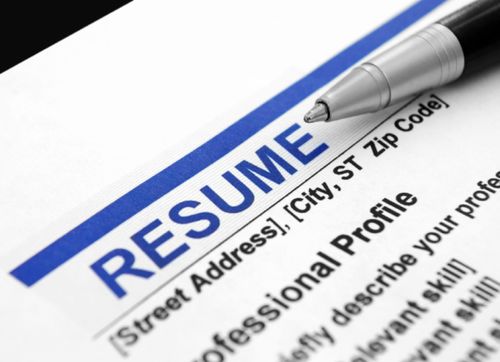 Many include minor errors — a misspelled word, a missing digit on your zip code, a few too many buzzwords — and while these aren't favorable in the eyes of the hiring manager, they can easily be forgiven if the candidate is otherwise impressive and qualified for the job.

But what can't be forgiven (and certainly not forgotten) are blatant lies, inappropriate email addresses, or links to, ahem, adult websites. And yet, real job seekers have included all of these ridiculous things, among others, on their résumés, according to hiring managers who participated in a recent CareerBuilder survey.

"Job seekers understand that there is a lot of competition for jobs today; therefore, they are trying more unconventional methods in effort to stand out and grab the hiring manager’s attention," says Rosemary Haefner, chief human resources officer at CareerBuilder. "These efforts may also likely be misguided attempts to compensate for lacking 10o% of the qualifications specified in the job posting."

But job seekers should try to stand out for the right reasons, she says. Instead of making outrageous claims or lies, focus on what you are good at and what you have accomplished.

"Hiring managers are more forgiving than job seekers may think," Haefner explains. "About 42% of employers surveyed said they would consider a candidate who met only three out of five key qualifications for a specific role."

For its survey, CareerBuilder asked more than 2,000 hiring managers in the US to share some of the most memorable things they've seen on résumés. Here are 14 that really stood out: 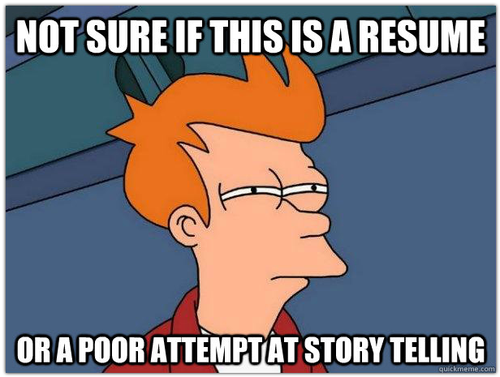 Fortunately, I have yet to put such blatant lies onto my resumé. (My small lie on it is that I know French... I do, learned it in school, but I'm rusty)

My favorite was a co-worker that put on her resume that she was a supervisor of eight people in the stockroom department of a store I worked at. Myself and one other person were the entire stockroom. Where these other six guys were that she was supposed to be over, I can't say. Oh, and she had her own office as well. The only person that had an office was the store manager. It was so laughably stupid she was fired, and they kept her resume pinned in the break room.