Yard Sale Signage On What Yard Sales Really Are
Entitled Custy Hell: "You Should Know That I'm 18!" 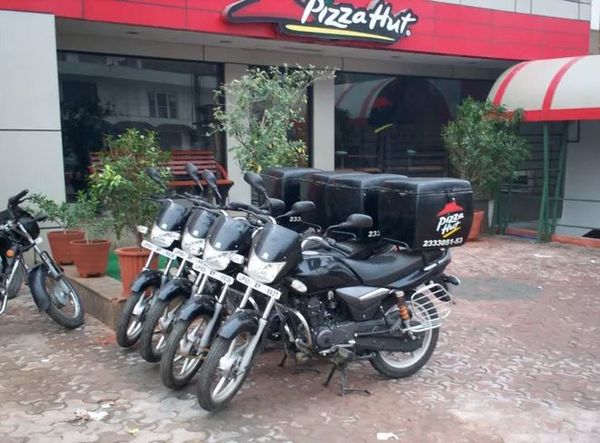 The fees go to the company instead of the workers who actually deliver the pizza.

Surprise: The "delivery fee" tacked onto your Pizza Hut order doesn't actually go to the hard-working driver who lugs that stuffed-crust to your front door. A lawsuit filed by two former employees in New York claims the chain is violating state labor laws by keeping said fees as profit, reports The Daily Gazette of Schenectady.

"The suit alleges that Pizza Hut's mandatory delivery fees give customers the impression that they are part of the tip, but drivers receive no portion of it," says the Associated Press. Attorneys for the two plaintiffs — one of whom worked as a delivery driver for seven years —  "are seeking a class-action lawsuit that would consider all delivery drivers for the company."

The Hut isn't the only pizza chain to get backlash from employees on shady fee practices: Last year, U.K. chain Pizza Express came under fire for keeping 8 percent of its workers' credit card tips, which it claimed was to cover credit card processing fees. 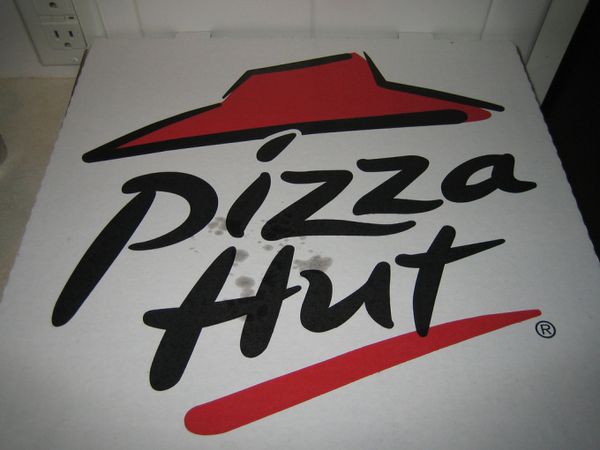 I am pretty sure it says on the box/receipt/online that that fee doesn't go to drivers. Either way, it should.

Papa John's' does. It states it outright on the website when you order that the delivery fee is an extra charge (basically a convenience fee) and in no way part of the driver's tip.

It even says it on some of their coupons and flyers.

I know locally, all Pizza Hut deliveries are made in company vehicles so it makes sense that the fee would be going to the company to purchase and maintain the vehicles used for delivery.

this is VERY necessary. I know the fee is not part of the tip and so do all of the people here who work in the retail/service industry but there are SOOOOO many people (in my experience it's the older gen 50's and up and the youngest gen 20 and younger) who swear up an down it
-"It must be part of the tip!"
-"It's a mandatory tip, like an 18% gratuity at a restaurant."

-"you can't tell me that fee doesn't go towards their paycheck somehow"- my mother in law, who proceeded to ask for change for a $20 on a $19.25 order. Assuming she ordered from them before I made sure to not eat that pizza; probably had spit on it or was dropped on the floor.

Yeah, it says it on the receipt. This is people being stupid for not reading. It SHOULD go toward vehicle maintenance / operation, especially for the ones who are using their own cars, but it's more likely to be just like ATM fees.

When I ordered my food for delivery at Dominos I was told the delivery fee was not a tip... But agreed that it needs to be much more clear what the fee is towards. Meanwhile the company who was sued for keeping portions of tips under the 'credit card processing fee' excuse is pure bullshit.

I've never asked, nor read the fine print, but even though I am well into my fifties, I have never assumed that a delivery charge bore any relation to the tip. It's a delivery charge. I tip the driver separately, with cash if possible.

Wait! There are people who thought the delivery charge was part of the tip? ...I never actively thought about it, but I wouldn't think it would be part of a tip or go to the driver, anyway. Who is the idiot who actually thinks delivery charge = tip?