Walmart Has Everything You Need For Christmas in September
Awkwardly Place Stickers: Artificial Nail Treatment 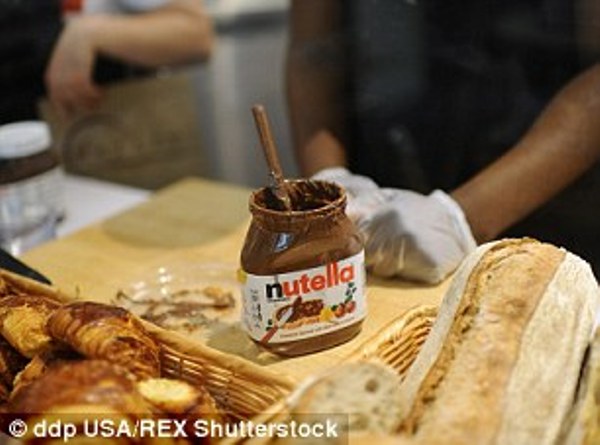 A 24-year-old Burbank man has been charged with elder abuse after allegedly punching a fellow Costco shopper in the face over free Nutella waffle samples.

Witnesses say Derrick Gharabighi assaulted a 78-year-old man who scolded him for taking too many free samples.

The incident occurred at the warehouse store in the 1000 block of West Burbank Boulevard shortly before 11 a.m. on Sunday.

The victim was hospitalized with a one-inch cut and swelling above his eye, Burbank police Officer Cindy Guillen said.

Gharabighi is expected to be arraigned Tuesday, and also faces an additional charge of personal infliction of great bodily injury against a person over 70 years of age.

If convicted as charged, Gharabighi faces a possible maximum sentence of more than 11 years in state prison. 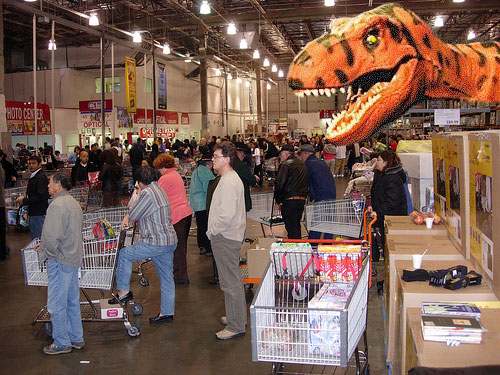 "Elder abuse" is a specific CHARGE?! W. T. F?! I mean, yes the little whippersnapper needs to be charged with assault, for sure. But "elder abuse"? I would assume if we had to categorize a charge as "elder abuse" it would be something like abusing or neglecting an otherwise not independent-capable elder under your care. Similar to child abuse. But assaulting an old guy doesn't really fit that unless it was his grandpa and he was taking him there to get him out of the house for a bit.

A child abuse charge doesn't specifically refer to the abuse of a child under one's care - if someone smacked a noisy but unfamiliar kid in a restaurant, that would be considered child abuse. Likewise, an elder abuse charge doesn't apply only to the abuse of an elderly dependent. If one finds it necessary to assault another, it behooves them to assault someone who is not smaller or frailer than the assaulter.

Yep. Elderly abuse is anyone over the age of 70 in the state of California, 65 in most other states. I hope he gets beaten like a tent stake in jail for it too.

He shouldn't have hit the guy, but dear grandpa had no reason to say anything, either.