You Had One Job McDonald's 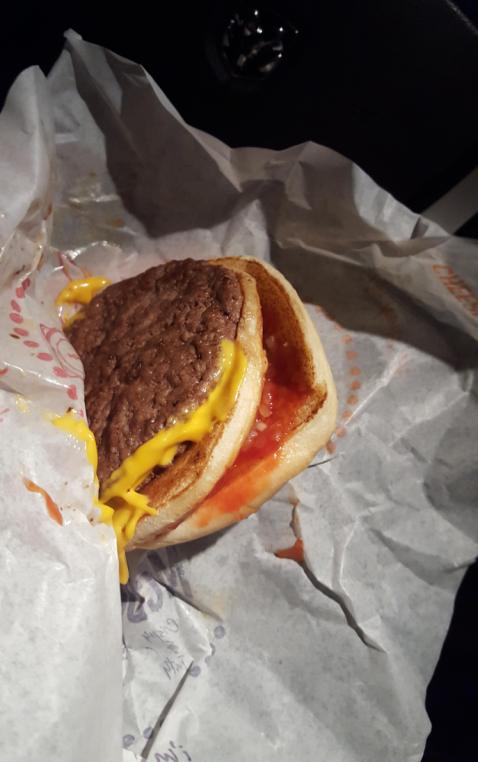 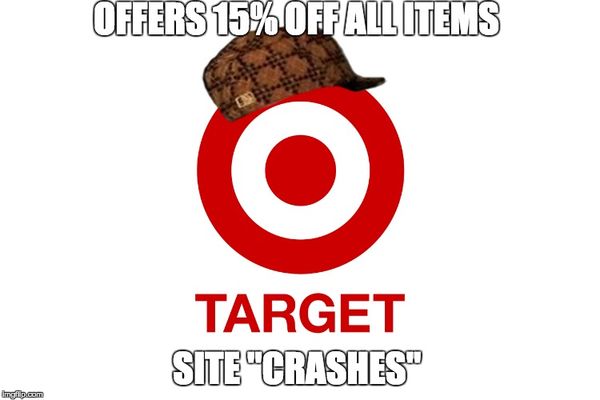 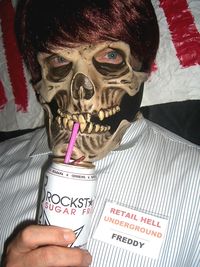 I have drilled into my son that unless you have paid for it, its stealing.

I'm forever finding empty snack packages and half-eaten food in my department that is literally on on the other side of the store.

The worst I've found was three pieces of chicken with a single bite out of each, just hidden behind some shirts on a shelf. I mean, seriously? What in the blue hell does that accomplish?

The worst I've ever actually caught someone doing was a child eating tomatoes in produce. She went up to the display table and worked her way down, taking a bite of each and putting it back. The parents were nowhere to be found. 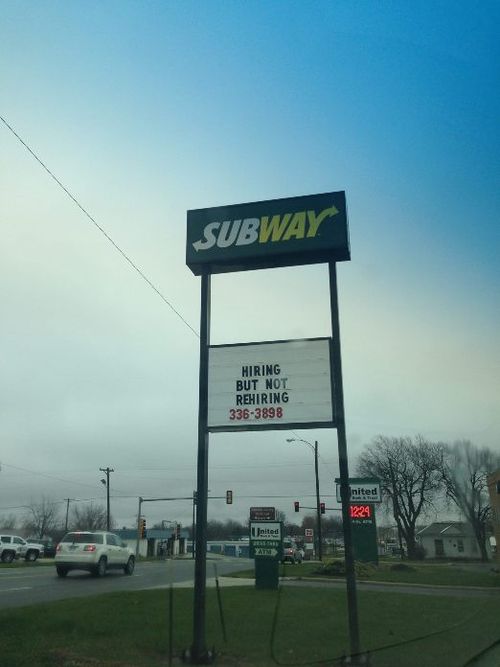 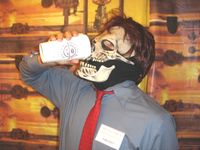 For anyone unaware what grazing is, it's the act of eating or drinking a product in store without paying for it first, and then taking the empty can/packet to the till and ringing it through as a purchase.

For years I was convinced that 'grazing' was just an American thing, that because the stores are so big there that it was semi-socially acceptable to do it, but nope, ever since I started working with food in a reputable UK store I've dealt with at least one 'grazing' incident a week.

Most of the time it's nothing particularly big, just a can of coke or a packet of ham that they fed to their children, but I have one little story that particularly irritated me.

A customer picked up something from the bakery, now as it's baked in store it doesn't have a barcode on it or even it's own special packaging (you just picked it up with tweezers and put it in the bakery bag) the idea is to identify the product on the till from what it looks like. 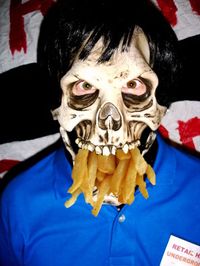 The problem was he'd eaten it, and all that was left was the tinfoil case that the product was in. The customer had no idea how I couldn't just scan it through as a 'chocolate tart' when there was five different types of tart with chocolate on it, with three that look semi-identical. He couldn't describe what was on the tart, what was in it or if it had a specific design on it.

The problem was eventually solved by him going back to the bakery section and picking up another one in a packet to show me, but he could have easily picked up a cheaper one. I honestly couldn't care by that point, he'd managed to turn a simple 20 second transaction into a 5+ minute one and clogged up the queue so now every till was occupied to try and fix the mess. He paid for his product and left, I got the death glare from the floor worker who had to occupy a till and the next ten minutes were hell as it was lunch time.

Technically I could have just picked a chocolate tart at random, but it messes with bakery stock and items baked are semi related to how many customers buy them over the past X days.

In hindsight that was probably the best option because he most likely messed up bakery stock if he brought back the wrong one, but I still like to put the blame on him because HE WAS IN THE STORE FOR LESS THAN TEN MINUTES AND COULDN'T WAIT ONE MINUTE MORE TO EAT HIS F*CKING TART!

Clothing Label Fun: We're So Evil That We Totally Admit To It! 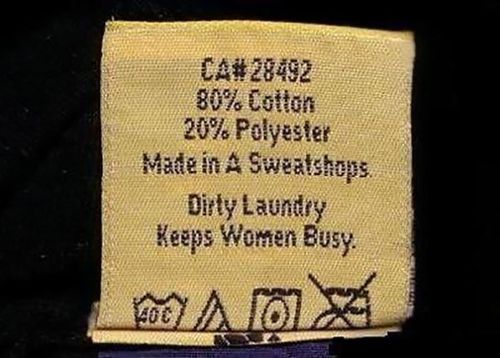