Star Wars Force Awakens Trailer on a Budget
New Stores On The Block: A Bit Harder To Get The Right Clientele These Days

Classic Retail Hell Frozen Over: The Guilt Trip That Wasn't

This story was originally posted on December 02, 2009. 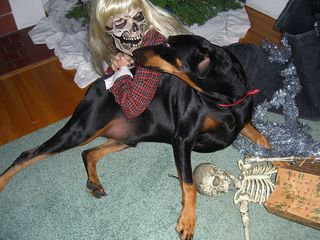 My coworker "Dan" gets a call from a customer who had just checked the shipping company's website, and found that her son's XBox 360 wouldn't be delivered until December 26th. Therefore, since we were the company she had handed the money to, she called us to bitch. Though we had handed the XBox to the shipper in plenty of time to get it to her (it f-ing left the warehouse the day she ordered it), delays in the shipper's overloaded system had caused the package to be bumped to the day after Christmas. But, it was, of course, all our fault. 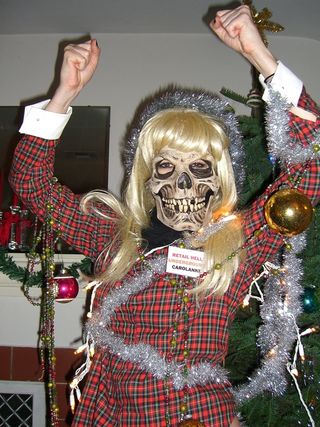 "Hey there buddy," Dan said, as up-beat as possible, "I'm really sorry, but your XBox 360 isn't going to get there until the day after Christmas."

"Yeah, but it's not going to be there until the day after Christmas," says Dan.

"I don't care! I'm getting an XBox!!" the boy shouted, and handed the phone back to his mother.

What I've always loved about the story is how obsessed she was about making the whole "presents on Christmas Morning" thing just perfect, and the kid couldn't care less, he was just excited he was getting the thing.

Also, it's fraking hilarious that the mother spoiled the surprise herself.

It's the parents who are the ones obsessed with 'ruined Christmas'. The kid couldn't care less, as long as he eventually gets the awesome thing.