Family Dry Cleaners Goes After Their Next Door Neighbor Competition 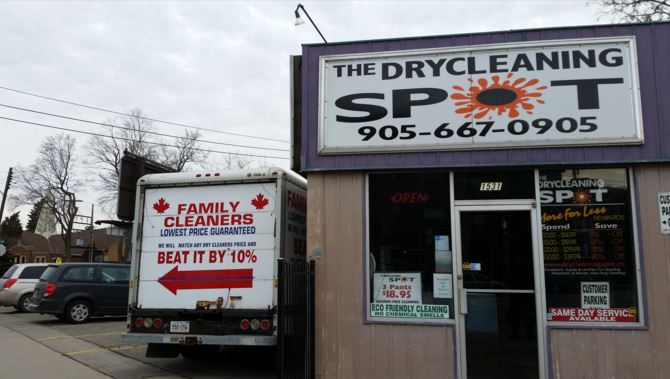 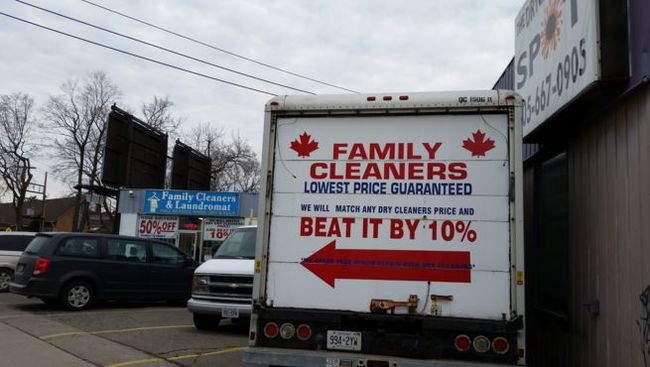 60 Hours A Week; No Overtime 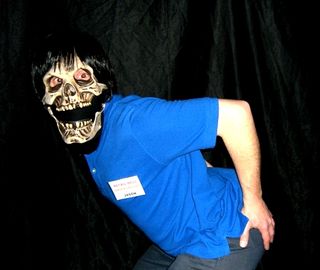 Five years ago I was working for a restaurant owned by a local guy (Moe) who was expanding to a new location. He was excited and wanted me to work between both location.

I didn't care as this meant I would get more hours, and he said it came with a $2.00 raise.

I was thrilled, as at the time I would be making more there than at my other part-time job and I liked my co-workers better. So I left my first job and started my new duties.

After the first pay check came rolling in I noticed that I wasn't getting overtime and I also wasn't getting the increased wages. I immediately confronted Moe.

He said that he never said that and because it was a different location so the time worked wasn't applicable for overtime; each was accounted for independently.

I am not a lawyer but said ok accepted my fate till I found a new job. Two weeks later I got a full-time at a call center. I had three weeks till their training class started. I signed up for extra shifts at the new location and was going to save up some money. We had been expecting a snowstorm but weren't sure how bad it was gonna be.

Now the owner had a contract to cater for the local jail as they didn't have a kitchen on premises. Moe called me and wanted me to drive the 40 minutes in the snow in my 2-wheel drive car to the restaurant that he lived a-half mile from.

I politely told him no, and that it would be suicidal for me to even attempt it.

He told me, "Either you go or I will replace you with someone who will."

I said, "Okey-dokey have a good day." 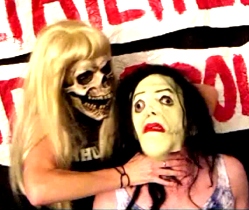 I immediately called my co-workers and told them what had happened. Two were snowed in and had no way out. One didn't even own a car; I was his ride in. Our Kitchen manager was out of town (her mother was sick). We all had a good laugh and I went to play Mass Effect 2.

Later I found out that the owner had a 4-wheel drive SUV and stood a better chance to get there than any of us, but since it was Sunday and that was a holy day he couldn't work.

I don't who made the meal that day but I would like to imagine he had to do it himself, in the cold, while asking forgiveness.

You Had One Job Construction Worker 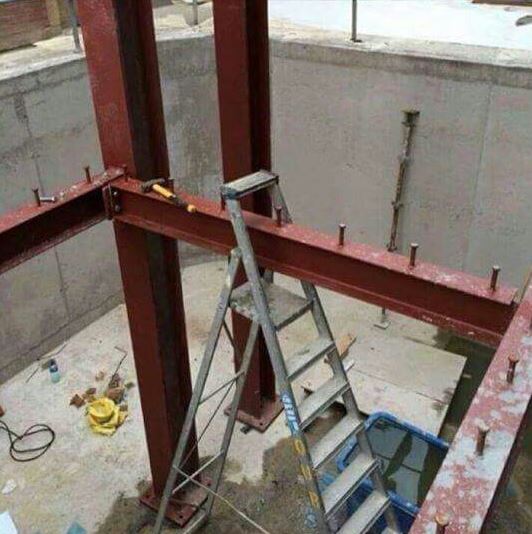 I used to work at a grocery store. One day I was stocking shelves and started to work up a sweat so I took my jacket off and hung it over the handle of the cart I had with me. So I'm working, and after a bit I see this lady approach me out of the corner of my eye. She hasn't said anything so I figure she was needing something from the shelf I was working on.

I turn to look at her.

Me: "Can I help you with anything?"

That's when I notice that she wasn't waiting for my help, but was standing there with my jacket held up in front of her, inspecting it.

Customer: "Is this for sale?"

This struck me as odd because we didn't sell any clothing, just food.

I laughed and held out my hand, but she ignored me entirely and continued to inspect my jacket. She turned it this way and that, and looked at the size tag. 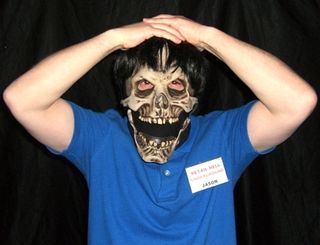 Dumbfounded, and frustrated that she isn't listening to me, I watch in horror as she goes to try my jacket on when she's easily twice my size. She gets an arm partway in and is struggling to make it stretch to put her other arm in. And what do I do? I step around her and strip my jacket off of her. She tries to hold onto it and I jerk it out of her hands.

A sudden wave of understanding finally floods her face.

And then simply walks away. 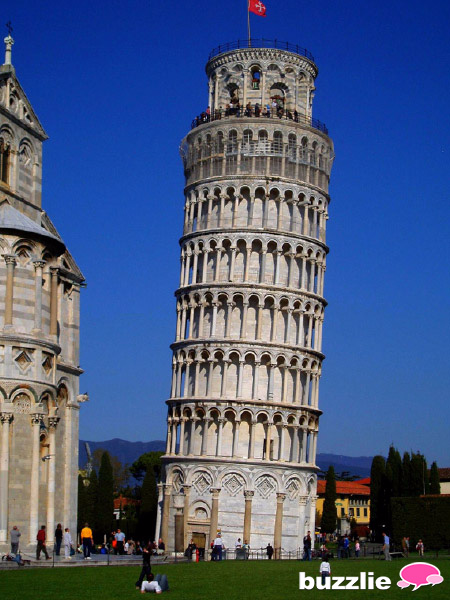 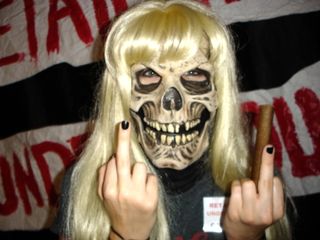 This wasn't me, it was my teacher at my high school.

I went to a small private school, I'm talking 500 kids kindergarten-12th grade. The teachers were really cool and caring for the students success. Because of how small the classes were, it was easier for them to connect and ensure everyone does well.

Well there were two teachers that the whole school knew to be everyone's favorite, even though they only taught 11th/12th grade. One of these teachers, we will call him Mr. F, was slightly known to be better than the other.

On the last day of school, we always had an assembly with the whole school and parents to give out awards and for teachers to be announced for the next year, and for those leaving to say goodbye.

Now the headmaster was known to be a giant dick. Everyone just disliked him, and nobody really knew how the board works or who they are, so all their decisions are represented by the headmaster.

This past year, they decided to not renew the contract of this favorite teacher for whatever reason. So when the headmaster announced he will not be coming back, there were loud "awwwws" from the audience.

He asked if Mr. F wanted to come up to give a last word, and he says yes.

He goes up and he says, "I had not been notified until this morning, that my contract has not been renewed. This decision is one that will negatively impact both me and my family thanks to headmaster M. So to all of you students, work hard. And to you M..." [drops the mic and flips him off with both hands and walks off the stage]

The cheers from the students and the parents was deafening.