Pissed Off Lottery Ticket
Meanwhile at an Airport 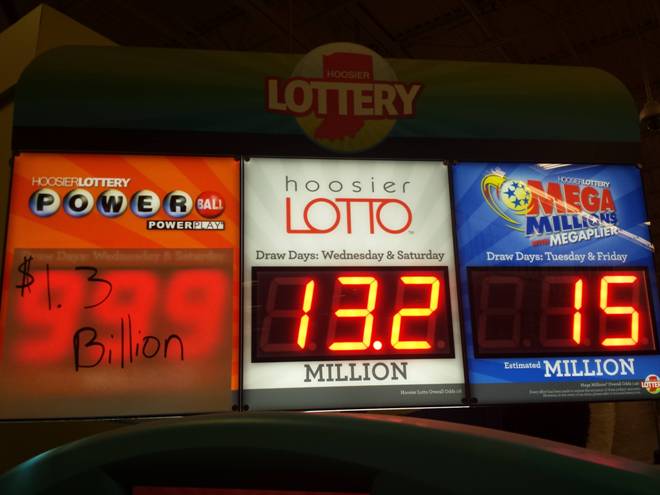 With no winner once again, the Powerball has rolled over - to a record $1.4 billion.

It is now officially the largest ever jackpot in the history of lotteries worldwide.

The cash prize is so big, billboards in Texas are having to advertise it as $999 million because they are not built to fit that many numbers. 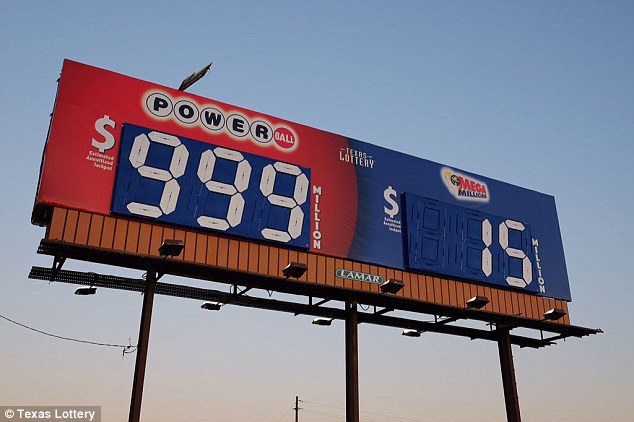 No one matched all six Powerball numbers Saturday night, leading to the astronomical prize. And that is all but certain to grow before the next drawing Wednesday, according to lottery officials.

'We've never been at these levels,' said Grief, whose state lottery is part of the Multi-State Lottery Association that runs Powerball.

The odds to win are one in 292.2 million. Seventy-five percent of all the possible combinations were purchased before Saturday's drawing, Grief said, and he expects that enough tickets will be sold to cover about 80 percent by Wednesday. About 95 percent of Powerball tickets have computer-generated numbers. 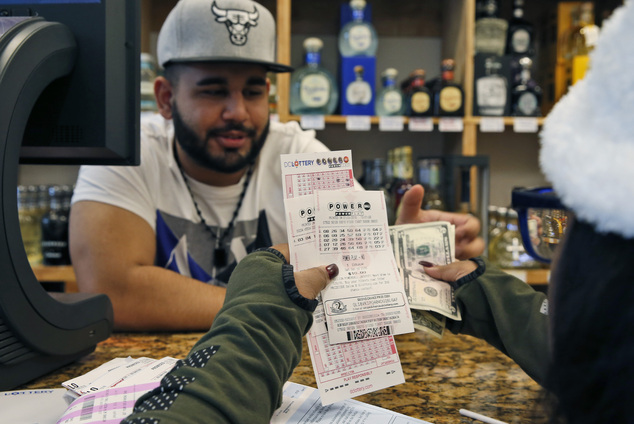 The jackpot has ballooned since its Nov. 4 starting point of $40 million and spurred huge ticket sales.

In Omaha, Les Wheeler said he probably overdid it by buying $30 worth of tickets for Saturday's drawing with a few friends, but they plan to do the same for this next jackpot.

'I didn't expect to win, but I had big dreams,' said Wheeler, 53. He said a new home in another state away from Omaha's 16-degree temperatures were at the top of his wish list.

Saturday's winning numbers — 16-19-32-34-57 and Powerball number of 13 — did gain some people a little wealth: 25 tickets won $1 million by matching five numbers, and three other tickets won $2 million because they paid extra to multiply smaller prizes. 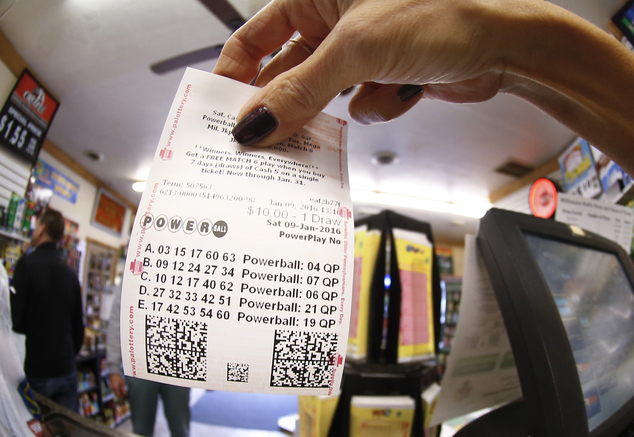 Darryl Collins, of Phoenix, and his husband each won $24 from the 70 Powerball tickets they bought. They plan to use that money toward buying more tickets for the new, higher jackpot. Collins said it was a shock that nobody won.

'It was like only 500 people who missed it by one number,' Collins said. 'It shows you how hard it is to win.'

The 55-year-old real estate agent said he and his husband would definitely share the wealth.

'I would give a lot of it to family and friends,' Collins said. 'Who needs that much money?'

Michael Montecelo, a security guard in San Francisco's financial district, said he spent $20 on Powerball tickets and hasn't yet checked if he won anything. He said he will buy another $20 worth of tickets even if thinking about winning more than a billion dollars scares him a bit.

'I think I would go into a state of anxiety, but it would be a good anxiety,' he said, smiling.

Montecelo, 50, said he would retire and donate some of that money and work on administering the rest.

'I would have to open an office and get a team of experts. I think my job would be to keep tabs on that money,' he said. 'That would be a full-time job.'

The record jackpot lured an unprecedented frenzy of purchases. Between Jan. 6 and Saturday's drawings, more than $900 million in Powerball tickets were sold.

Officials expect similar sales before the next drawing, but Grief said it's hard to predict how excitement about the record jackpot will boost sales.

'It's exponentially greater than any sales that any of the states involved have ever seen,' he said. 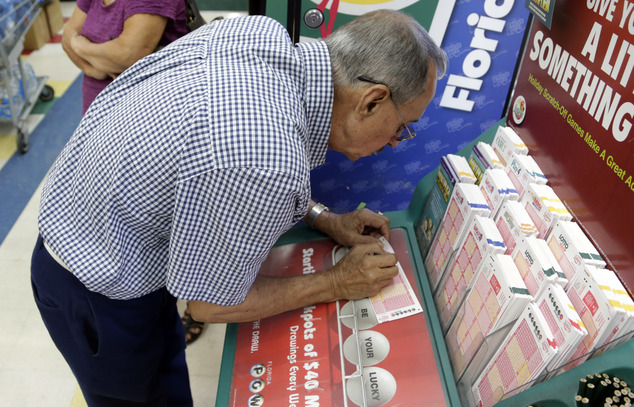 TOP 10 JACKPOTS IN THE HISTORY OF AMERICAN LOTTERIES

via The Daily Mail