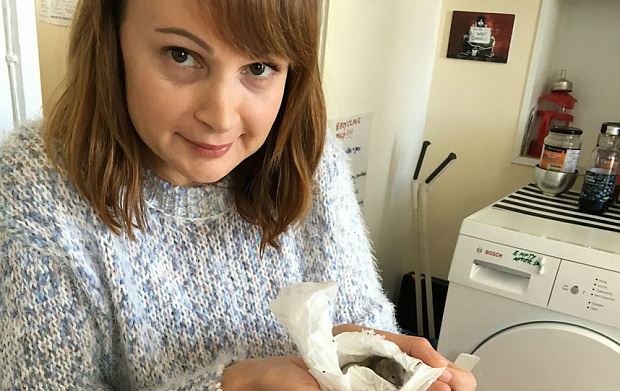 A London woman was left stunned when she received four live mice, and three dead ones, with her Amazon order.

Kat Kahraman purchased a new flat-pack table from the online retail giant and saw some holes in the packaging when it arrived.

She explained that the live mice jumped out of the packaging, while three more were found dead in a nest they had made in the polystyrene packaging.

The 37-year-old, who lives in Pimlico, south London, got for a refund from Amazon after noticing scratches on the white and oak table.

“The guy brought the box to the door and I saw holes in it but we were about to have a dinner so I took it inside,” she explained.

“We opened and I thought 'hang on a minute this doesn't look right' and suddenly live mice popped out. It was totally shocking.

“I managed to grab one mouse and put it in a plastic box, and then I saw a dead one, and then some more live ones.

“We counted three live ones and three dead ones - six in total. But some time later I found a seventh mouse scampering around my kitchen floor so it must have snuck out.

“It's a good thing I'm not squeamish - imagine somebody with a phobia of mice opening the box.” 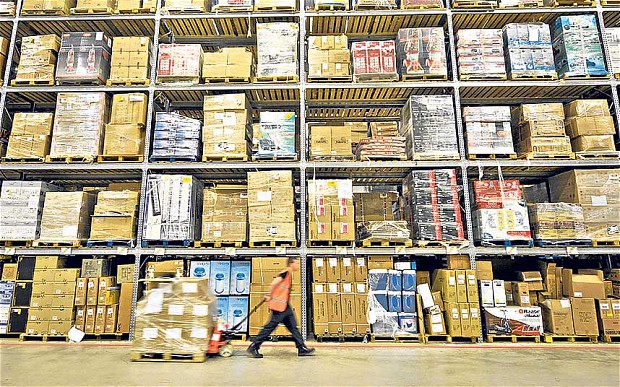 The RSPCA said it cannot be sure if the mice are wild or domestic as they have not seen them.

A spokesperson said: “On March 3 we were contacted by a member of the public who had a shock when she unwrapped a package which had been delivered to her home.

“Inside she found four live mice and three dead ones. An RSPCA inspector offered to collect the animals but she said she would like to keep the mice as pets.

“We would not advise people keep any animals taken from the wild as pets as their needs can be very difficult to meet in captivity.”

Ms Kahraman called Amazon who contacted forestfox_trading and they initially offered her a 50 per cent refund and told her she could keep the table.

Amazon have since apologised and offered her a full refund and a £60 gift certificate.

Meanwhile, this is why only a zombie apocalypse will free you from Amazon’s Ts and Cs.