Pissed Off JCPenney Mannequin of the Day: You're Not Touching My Pillow
Annoying Customers From Subway Hell

With two anti-queer bills poised to wreak havoc in Tennessee, the good folks at Funny or Die whipped up a new “tourism commercial” for the state. The spot-on clip follows on the heels of two other similar fake ads for North Carolina and Mississippi that also target bigotry in the South.

As beautiful stock footage plays, a voiceover informs potential visitors of the seemingly endless experiences potentially awaiting them in “the volunteer state,” including:

“Ride a horse without worrying a gay guy is looking at your butt… Tiptoe across humanity to relive a time when people were unequal… Sing a sad country song about your gay friends being refused counseling services… Enjoy live music, if we can convince anyone to perform here… Gaze at the beautiful rolling hills where the fog is as thick as our ignorance… Laugh at an effeminate child… Let the fireflies illuminate your extremism while your children begin to think of you as an old dead fossil…”

The “commercial” ends by proudly announcing, “the slowing of progress is made in Tennessee,” which would be even funnier if it suddenly didn’t seem so absolutely true. 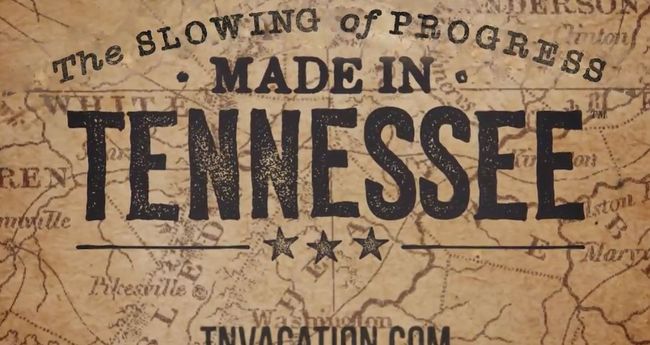