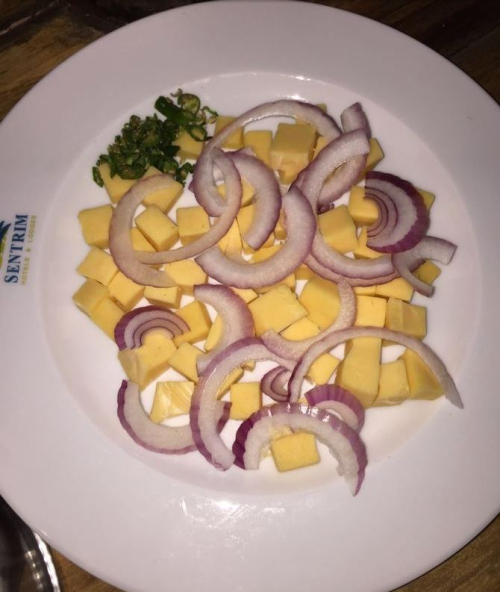 From mikeferguson84: My brother is in Nairobi, went out for a meal and ordered Cheesy onion rings... 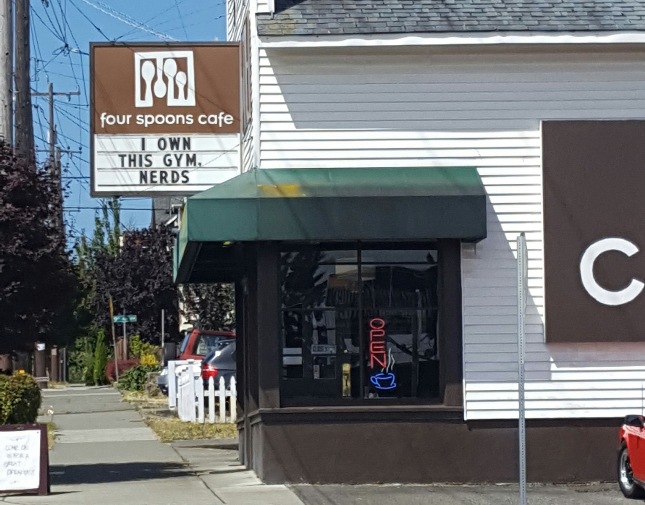 I.D. Hell: Are You Going To Ask My Daughters For Their I.D.'s Too? 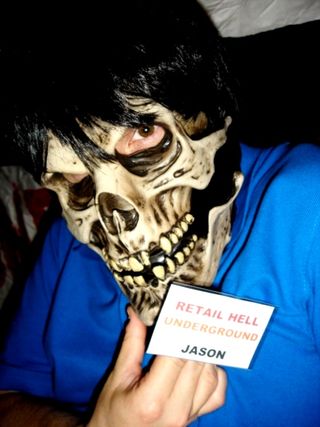 I work at <insert very well-known grocery store>. And as everybody knows, you have to card everybody who looks under 40 if they're buying booze. Any kind of wine, beer, liquor, or frozen margaritas. Pretty standard policy, just ask for the ID and put the birth date in.

Couple came through with their three daughters, all between maybe 13-15. The guy was buying, and despite being in his mid to late 40s, had his ID ready for the wine and beer. Now in my store, maybe it's in others as well, I can ask for both peoples' IDs if I feel there's reason to. So I did, the wife was pretty borderline in age, though she ended up being fine. And boy was that a mistake. She will be labelled 'L' for the dialogue.

ME: "It's a policy we have, I can ask for both people's IDs if I feel it's necessary."

L: "What so are you gonna ask my daughters for their IDs?"

ME: "No, ma'am. Not only do I know they're underage and don't have IDs, but they're at the door ready to leave. I don't believe they're interested in getting in on this."

And boy was she not having it. Turns out she didn't have her ID with her, that's why she was pitching a hissy. She was loud enough to catch the attention of the front end manager. He came over, and assured her that it was a policy, but he told me to just go with the guy's ID and drop hers. She was unbelievably indignant, thinking she had gotten her way. She turned her nose up, I could almost see a physical change, and walked out in a hurry.

I still feel bad for the guy, he did not say a single word through the entire exchange.

And now I know to just not even bother asking. 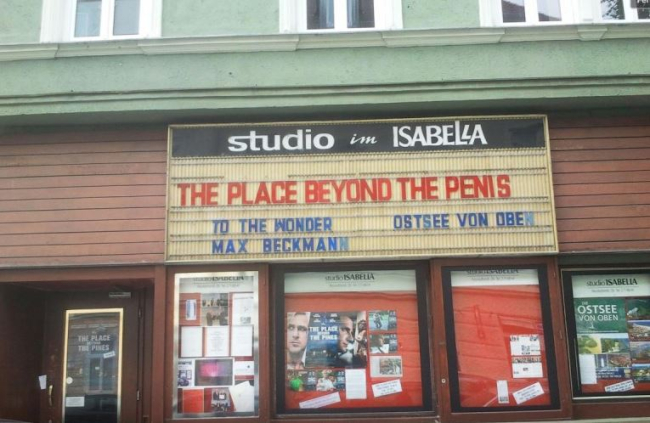 From linksideal: A cinema in Munich, Germany got it wrong I think... 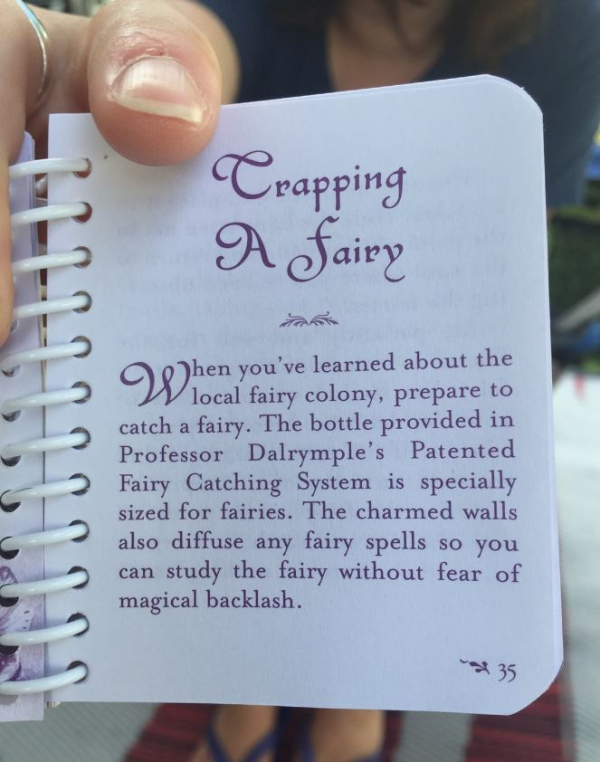 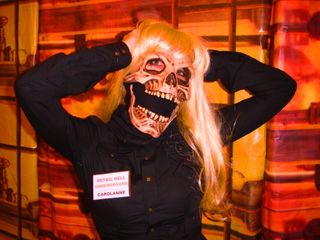 Witnessed it myself... We hired a new welder who was supposedly well qualified. I, being the other new guy who didn't know shit, was his "assistant" for the day.

That afternoon he was asked to cut some steel up with an acetylene torch (pretty easy job for a steelworker). Where did he do this? On the brand new expensive floor that they had just installed in the building we were working on.

I told him, "Hey shouldn't we be doing this elsewhere?"

The sparks and bits of molten steel caused a couple of thousand in damage.

My boss spent a good fifteen minutes ranting and raving to the guy about how utterly incompetent he must be. Finally the guy meekly asks if he's fired. He was fired. I was taught how to use an acetylene torch not long after, and told to do it OUTSIDE of the building too.