Meanwhile at an Ice Cream Store
We Know Your Name, Don't Mess With Us 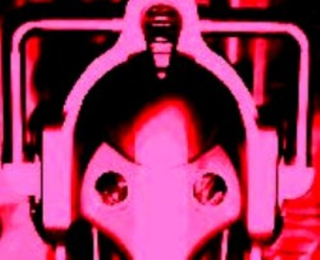 One that personally impacted me and caused quite a few of the supermarkets in the area to close was by Pathmark (might be local to the northeastern US, not sure).

Thing is, most items that had coupons were between $2.49 and $2.99, so we would frequently get orders that should have been $40 or higher that cost people absolutely nothing. And despite being limit x amount of coupons per customer, they'd just come back in 10 minutes later, send their family in, or just completely ignore that rule in other ways.

Also, the coupons, when they became free, had to be manually entered. Some didn't work. Most were expired but it was too hectic for us cashiers to actually check that. I remember being on self-checkout, which was basically four registers at once, and having to scan every single coupon for the entire shift. It was absolute hell.

The result was that after the weekend, everybody went back to their normal supermarkets, the company lost an insane amount of money, and the employees got to experience the weekend from hell with no compensation for doing so -> a LOT of angry workers.

Sad thing is, they had a few double coupon weekends afterwards that were pretty much the same, ended up cutting the employees' wages with the promise that it would keep Pathmark (at least the one I worked at) open, and then closed it a few months later. Went from being a somewhat tolerable place to work at to being the supermarket equivalent to hell.

Yeesh, don't punish your employees for your stupidity.