A Crossover Store With A Little "Extra" In The Coffee
Game Store Hell: Willing To Fight The Store Over A Return 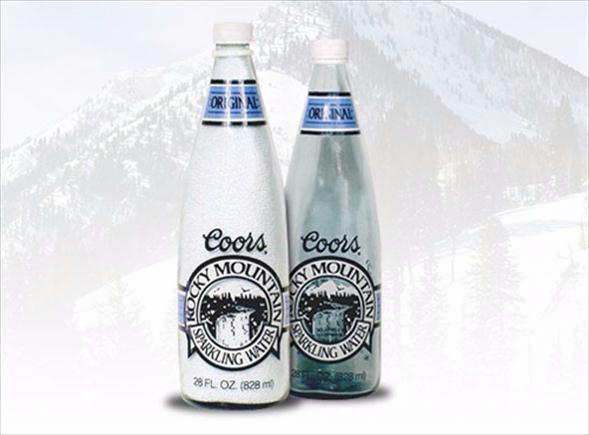 Adolph Coors Company had always promoted itself as the one with a touch of spring water in its resplendent beer. It is said that the spring water had been used since 1873 to brew its beer. Around 1980s there was a growing attraction towards low alcohol consumption and healthy living. Thus, in 1990,it introduced its first non-alcoholic beverage named Coors Rocky Mountain Sparkling Water.

The vastly evident mistake that the company did was that they kept the Coors logo front and center on the label; the same logo as was on their beer. This may have confused consumers and worried them about the presence of alcohol in the water. There was also a lot of criticism for using pure spring water in production of beer.