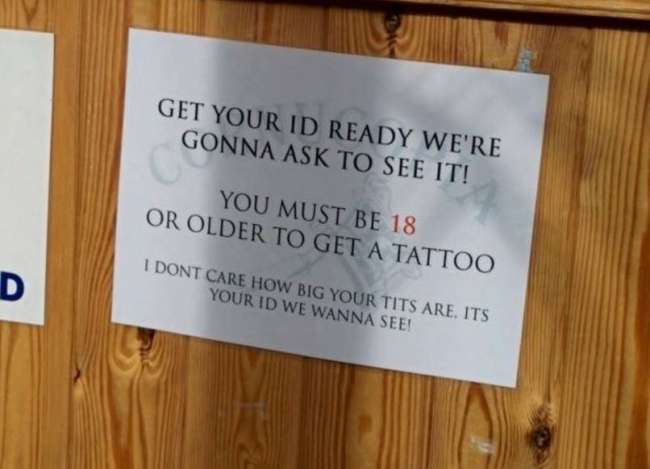 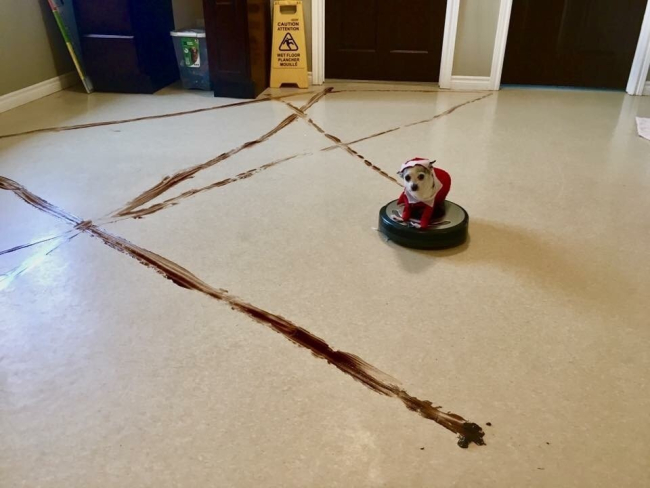 From jacksonkeirmclean: Local doggie daycare learned a valuable lesson about leaving a Roomba in the reception area. 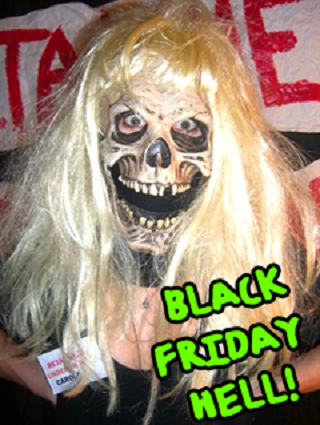 I had just undergone shoulder surgery the day prior to Thanksgiving. My boss told me I had better show up, and I liked my job at Circuit City at the time (not for the job but for the coworkers), so I showed up at 5am, just hours post op. I was there in a shoulder sling, popped a Percocet, and started the day.

My job was to handle the computers, so I dealt with the onslaught of people pushing me over to get free CD-Rs. Literally pushing me over. I fell down on my shoulder after some mother pushed me over a little kid, no lie. To squelch the pain, I took a Percocet.

Around 9am, a man came in wanting to buy a CRT monitor. You know, those big heavy ones. He had a bunch of other items and wanted me to carry the monitor out to his car. I objected, but he started getting upset. So I dragged the monitor with my good arm and put it into a cart. I pushed it out to his car, put the monitor in, and the guy drove away without thanking me. I turned around and bumped into a customer with my bad arm. This sent a discharge of extreme pain running throughout my body. So I went inside and took a Percocet.

Flash forward to around 11am. Customers look like blurs and I find myself drooling a little bit. A customer comes up and asks where he can find the monster cable. I found the idea of a "monster" cable to be hilarious, so I laughed maniacally in his face. He backed away and asked another employee. I then proceed sit on a computer box and tell stories about the adventures of Black Fridays of yore. Customers guarded their children. Nobody bothered me.

This went on for a good ten minutes in real time, which felt like three hours to me. The manager in my department walked over to me, grabbed my good arm, and escorted me out of the building. She looked at me and said, "I'll see you tomorrow at 8."

I missed my next shift, but at least my Black Friday ended early.

You Had One Job Mail Carrier 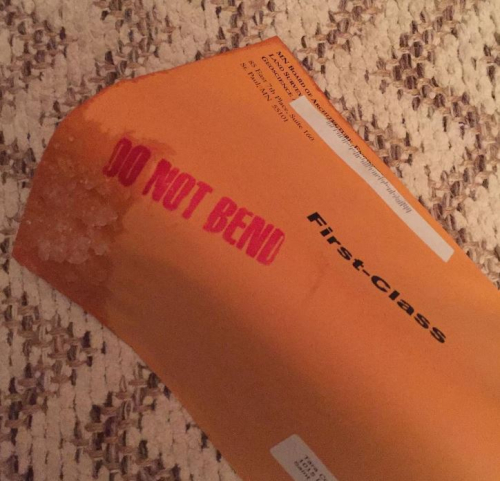 From tara_ketch:Probably the most important piece of mail of my entire life, thanks a lot @uspostalservice!

Sale Slip-Ups: Passing On The Savings To....? 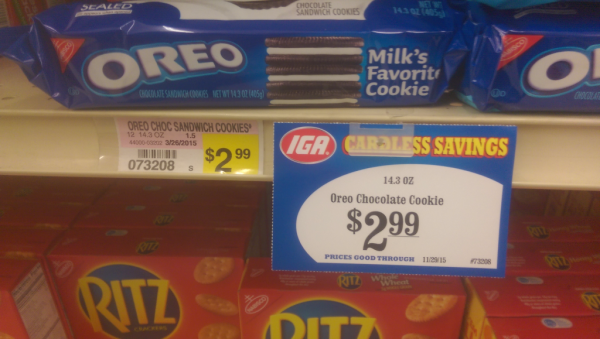