Bridezillas: "This Should All be Free!" 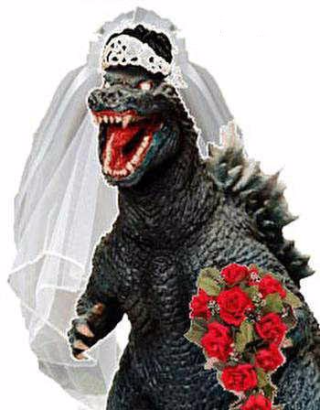 I used to work at a pub, and there encountered the cheapest couple I have ever met. The first clue was that they decided to have their wedding reception in the tiny bar of a pub. There were quite a few other hints that these people were just trying to get the most freebies out of their wedding as possible:

These people definitely had money, but were just too cheap to spend it, the bride did her own makeup which was running by the start of the reception, and bought her dress at one of those cheap online sites.

The atmosphere was horrible too. I don't know if anything happened before the reception but it honestly felt like a funeral in there, no one was talking at all. I was the only one serving them and a couple of my coworkers came in and commented on how immensely awkward the whole place felt. It was the weirdest even I've ever attended.