Discount Rats: If You Want The Discount, Here's An Application To Work Here
Retail Hell Memories: What is cross-contamination?

When A Customer Tries To Get Offended When They're Wrong... 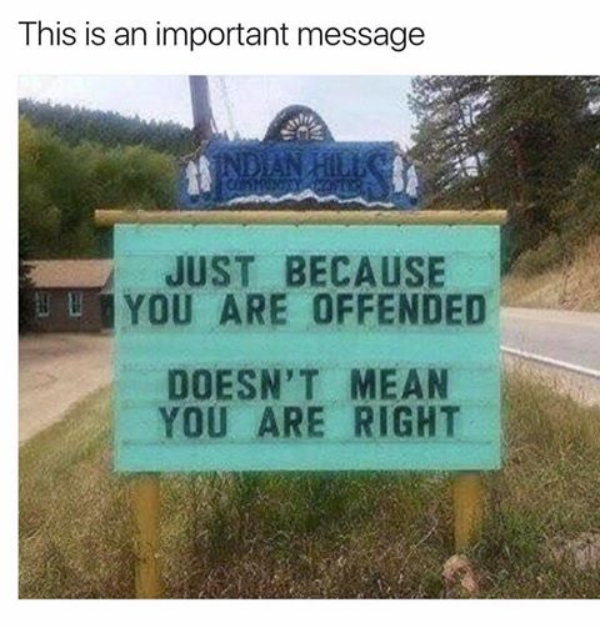 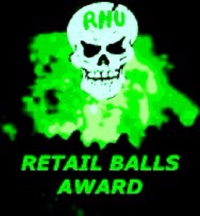 We had a customer pull the race card when told she couldn't have what she wanted; basically stacking a coupon, which would result in the item being free. She was acting all offended and outraged that we were denying her the 'right' to stack coupons and screaming how we were discriminating against her for being black.

Well, after trying to explain the intricacies of fine print on coupons and not being able to to get more than two words at a time over her noise, the manager got fed up and bellowed this line in her face like a drill sergeant.

As stunned silence fell, he very succinctly told her that the rules of the coupon were ON the coupon and that he didn't care if she was pink with puke green spots; the rules were the rules. She could either pay for her groceries and leave, or leave without them. Anything else she chose to do would result in the cops being called and NO he would NOT give her corporate's number. If she was that upset over not getting her item for free, she could damn well (yes, he said 'damn' to her face) find it herself.

She got really quiet, paid for her stuff, and left.

Do we have an awesome manager award for RHU? This one deserves it!