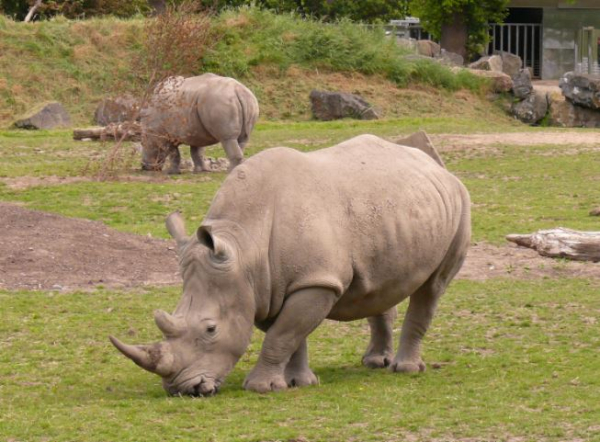 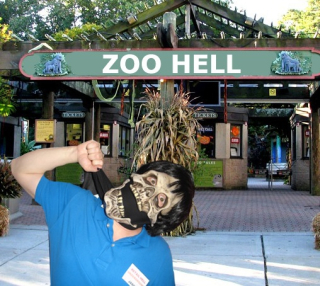 The group seemed bored and expected the rhinos to do something other than stand there. They weren’t interested in hearing about the animals, they were more interested in taking selfies and making mischief. The group started yelling at the rhinos.

(snickers) Heehee... deserved every bit of it.

Having gone to a rival school (hint: Go Green!), I find that moderately amusing. :)

Saw a video of a hippo pooping... these people got off easy. As it says, they wag their tail fast to spread it around as territory marking, and it has some really long range... and sounds like a small chainsaw.