Rubbish Returns: "Who Cares If It's Your Brand Or Not?!" 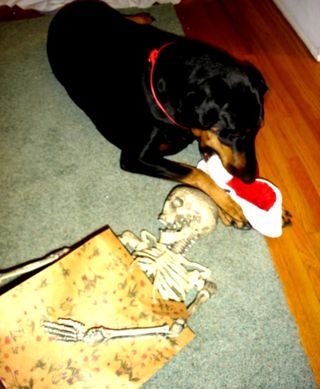 When working for a national auto repair store, a guy came in and asked if he could do a warranty return his battery without a receipt.

I told him the best I could do is a return based on how old it was. Well, the battery was over ten years old (there’s a date-code sticker on them), obviously well-used, and the plus was, it wasn’t even our store’s brand!

He kept insisting he’d just gotten it as a gift the month before!

I told him, and the manager told him, that he was SOL for the named reasons.

He finally slammed his fist on the counter and screamed, "You sell batteries! Who FUCKING cares if it's your brand or not?! You have to take it back! That's customer service!"

He was told that he had ten seconds to get the fuck out of our store... by one of the mechanics who looks like he bench presses a truck in his free time.

They can probably RECYCLE it for you, but you're not getting any money out of it. It's three times the age of a usable battery and beat to hell it sounds like, so you can't RETURN it.

And if you got it a month ago as a present, you have shitty friends.

Son, it ain't customer service if you've never been our customer....

I find it interesting that you've copied my comments from retailcomic.com to your site, that are from 2012.
I don't appreciate that you embellished them. My comments ended with "He kept insisting he’d just gotten it as a gift the month before!" The rest of it never happened.