Massive Savings At Bullseye
Entertaining Easter Images: Sorry Boss, We Have No Idea Why It Didn't Sell 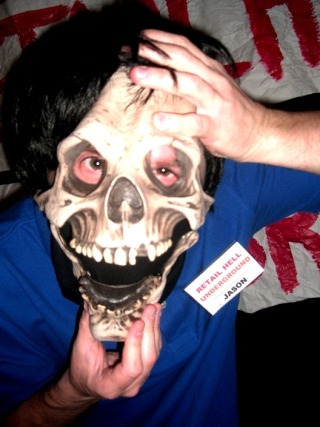 From Rucheena79, Tales From Retail:

I work in a card and gift shop in Dublin and yesterday there was a gang of American students having a debate at our Irish card spinner stand. Should be noted that most of the cards are written in Gaelic and english. Girl 1: Everybody in Ireland speaks French Girl 2: Are you sure it doesn’t really look like French? Girl 1: It has to be French what other language could it be?

The group then continue to read the cards in a French accent to proof their point.

It was at this stage I had to go over to them and explain it is Irish - I mean they are in Ireland! And that very few Irish people speak French!

Girl 1: We were told French was one of Ireland languages??

Seriously who is educating these kids?