Awesome Ads: Nike Reminds Us That Nothing Else Is Needed To Qualify Success

In July 2016, during Wimbledon, Serena Williams was asked about being the world's greatest female athlete, and her answer set the reporter straight.

“I prefer the words ‘one of the greatest athletes of all time,’” Williams said. 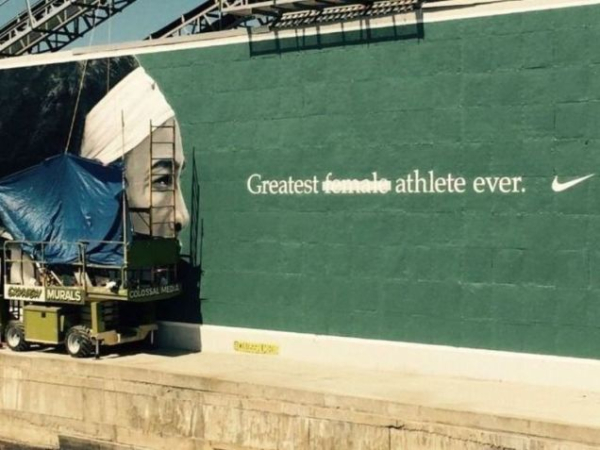