Retail Hell Memories: Be careful what you ask for 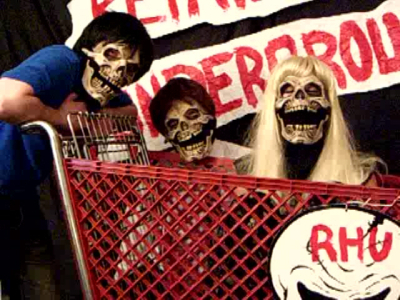 About 15 years ago my daughter was in her first year of college and was working at one of the college book stores. The college was not that far from home and while she did have a dorm room she did come home for the week-ends. Since she did not drive I had to pick her up which required some coordination. There were also other reasons that I needed to get in touch with her

This was before cell phones were ubiquitous and neither of us had one. So I would often have to call her on the book store phone. When I did the person answering the phone would ask who I was (I guess to cut down on the boyfriend – girlfriend calls.) I would say that I was her dad and they would go get her.

Apparently saying that I was her dad annoyed her greatly. She told me that she was now an independent woman and that she did not want her coworkers to think that she was still dependent on her “daddy” and that I should stop telling them that one of her parents was calling.

So the next time I called and they asked who I was I told them that I was her parole officer. She was even less happy with me.