Bad Management: I Knew She Was Lying, But Gave Her A Discount Anyway
Mistaken Identity: “What do you mean you can’t help me?!” 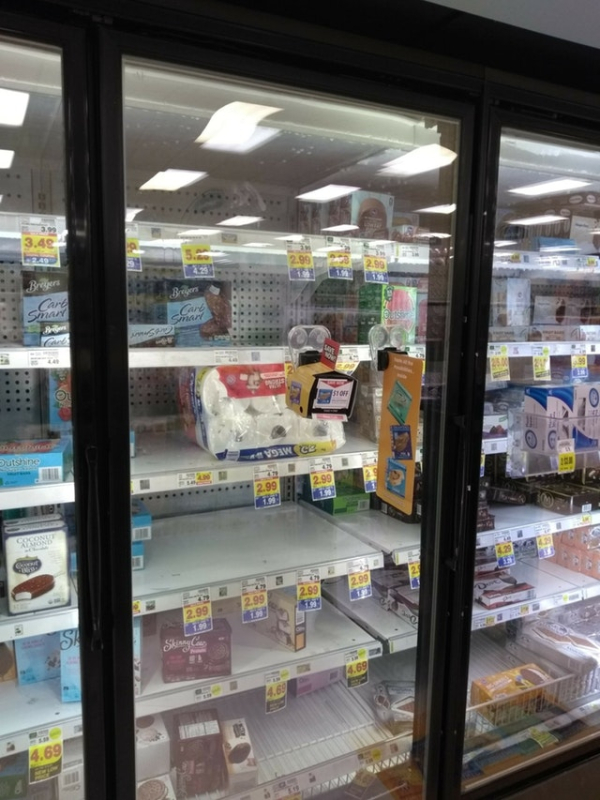 One of Guy Fieri's 69,105 different shows some years ago had a 'dumb food challenge' theme. (They didn't call it that, but it was stuff like 'eat a five pound hamburger and stuff in ten minutes' or whatever) One episode had a place with stupidly hot wings, and if you could eat four, you got your picture put up on the 'wow, look at these dumbasses' wall.

While they were waiting for their food, two guys in line were talking; one said 'this is going to hurt later', and the other said 'that's why I put a roll of paper in the freezer before we left'.