Found At The Thrift Store: Keep Your Brats Off The Displays

So I get to work, go to my section to take inventory of what needs to be restocked after two days off.. aaaand I find this: 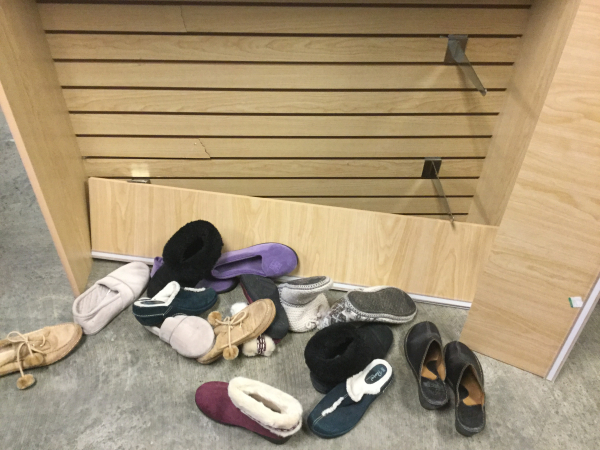 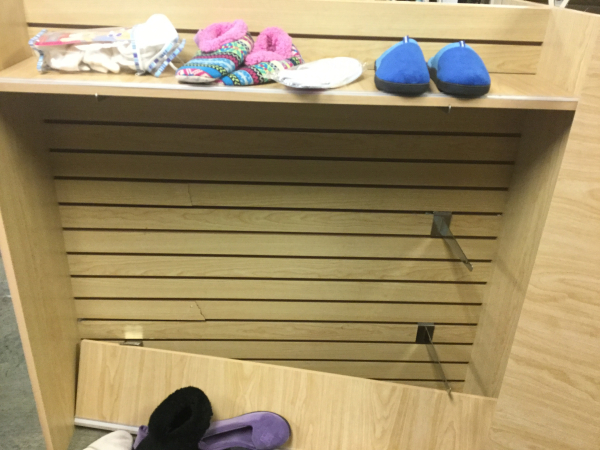 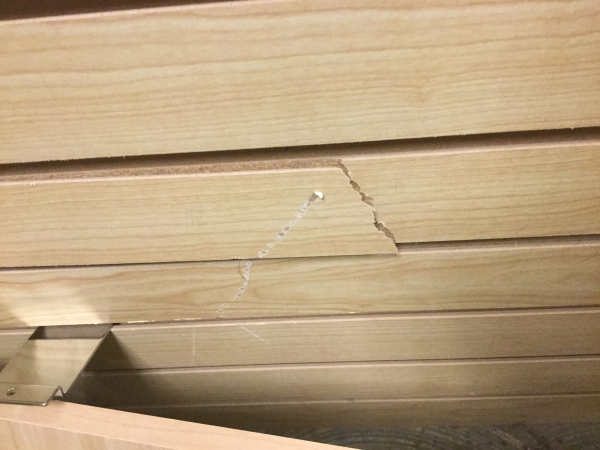 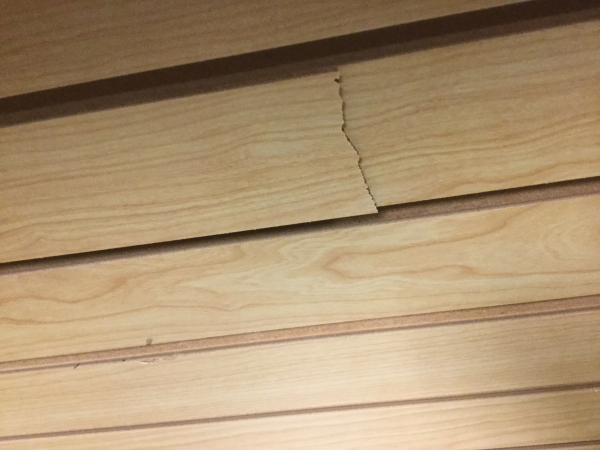 Someone left their unsupervised brat running loose and permitted them to climb my Slippers display. Thank Thrognar it's only four feet tall, so that when it broke under the little shit's weight, it didn't result in any harm to the child. Of course, I can only GUESS that last part, because apparently it happened, and the mother and child immediately fled the area.

No one saw it happen, just discovered the aftermath.

Take another look. That gray floor is concrete. Trust me, if the child had actually been hurt, there would have been a hell of a lot of screaming and bleeding. But since the only damage is the shelving giving way, we can only guess the cowardly mother grabbed her child and hightailed it out of the store.

Sadly, no cameras were trained on the area, and since no one caught the act, we're out the shelving. Missy had Steve retrieve some stored X-Mas shelving for me so I could put the Jrs and Slippers on display again.

People, for fuck's sake, pay attention to what your damn brats are doing!