Hotel Signage: Where Comfort Inn Draws the line with Pets
Adventures with Cartie: Headed to Rehab 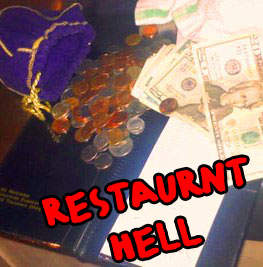 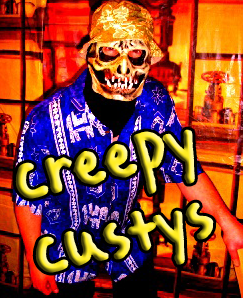 At least your manager backed you up!

Well done! Creeps like that are counting on you being to nice or embarrassed to say anything. Way to call him out!

*too ... sorry for that misspelling.

18 & Misty, I agree with you both! I think if the boss in this situation went under the notion that the customer is always right in every situation, he's as sick as this pervert is. In some situations, the boss should defend his or her worker!

The manager was incorrect. Dude wasn't a piece of shit, he was the whole damned turd.