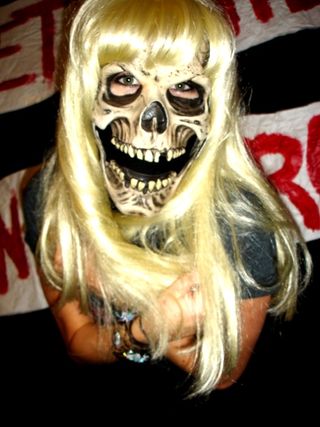 From u/okayellie  Tales From Retail:

I was working the return counter today and had a woman and her two children approach. She sheepishly asked if she could checkout here incase her newly issued store credit card didn’t work as she didn’t want to be humiliated.

Immediately my heart felt for her because I’ve been in her shoes many times before. All she had in her cart was school clothing for her children.

Her new store credit card had not been mailed yet so she did not have the cvv. She was unable to use it. I advised her to call our corporate office and see if they could help. We are not allowed to hold items but I promised to save the clothing for her. I took down her name and tucked them safely away.

She called about an hour later and said she was only able to use it online until it comes in. She was really bummed as she found a lot of great clearance deals and her kids had already tried everything on.

I asked her to grab a pen and paper and told her I would give her the numbers for every item so she could order everything she picked out online.

I spent about 45 minutes on the phone reading item numbers off to her. She was so thankful and I felt like I did a good thing. This woman just needed to get school clothing for her children and I’m so incredibly thrilled I was able to help.

It’s nice to have a happy story for this sub!