Retail Robin: Is It Ever A Good Sign?
Or Call Out "Sick" On A Day They Know Is Going To be Busy And Short Staffed 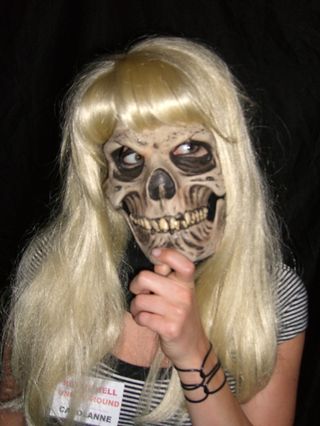 From u/ebenz1006 Tales From Retail:

I’m a manager at a clothing store and I saw a name I recognized on the schedule as a new hire. Well it ended up being a kid I knew in high school who bullied me a lot. He came in for his orientation with his phone blasting rap music, while he was rapping. He did that the whole time my coworker was showing him around.

He finally got to work in the fitting room and within the first 15 minutes of him actually working, he told everyone he sold weed and asked if we wanted to buy some. He then continued to rap and swear in front of customers. He was even flirting with my co-manager.

We let him go on his break and he just never came back..lol he called the store and asked for the manager that he was flirting with and then proceeded to say he wasn’t coming back because his friend got shot 5 times. I looked on the news and nobody got shot within our area and better yet on Facebook he was reposting memes the hour he left work lol.

How was this guy not told to not play music on his phone during orientation, or reprimanded in any way about selling during company time???

Dis he have on a pair of those chic bluetooth speaker shoes?