"The face of our company, everybody!" 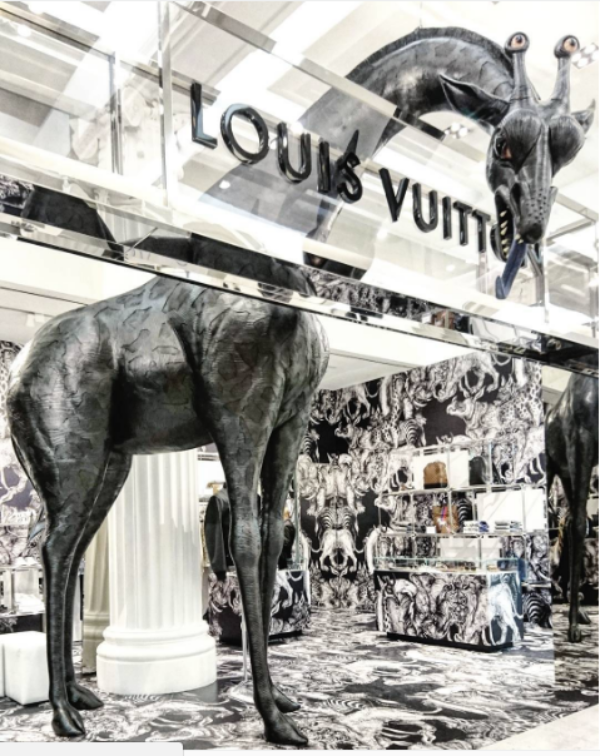 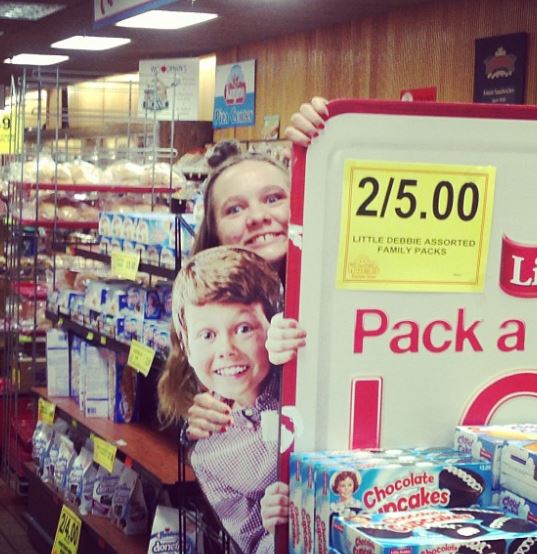 Just Another Mannequin Monday at Walmart 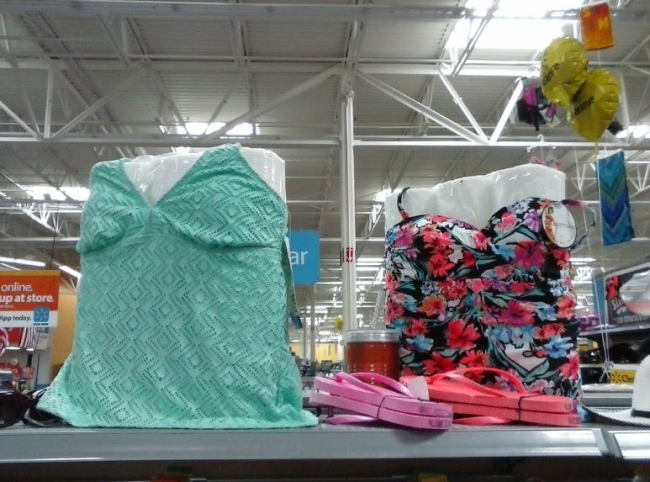 Yes folks, those appear to be packages of toilet paper moonlighting as mannequins...

Interestingly, I don't recall ever seeing a mannequin at Walmart, though some may have, like Target.

From amd_kenobi: They've gone too far with these mannequins and their unrealistic body standards. 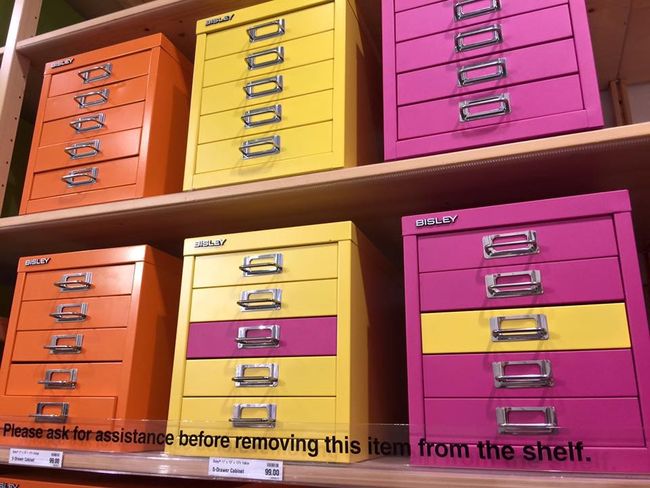 From  Callawaybros: On Saturday nights my friend and his wife like to go and disorganize the Container Store 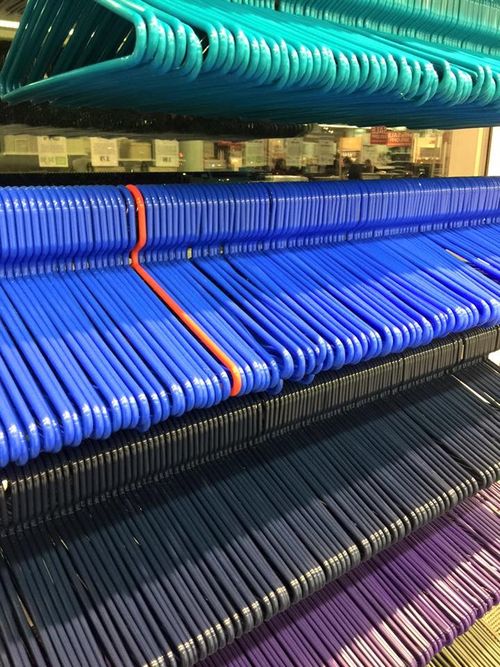 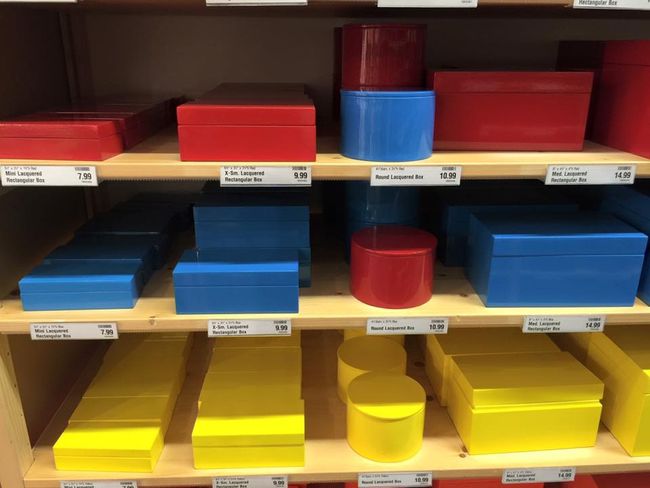 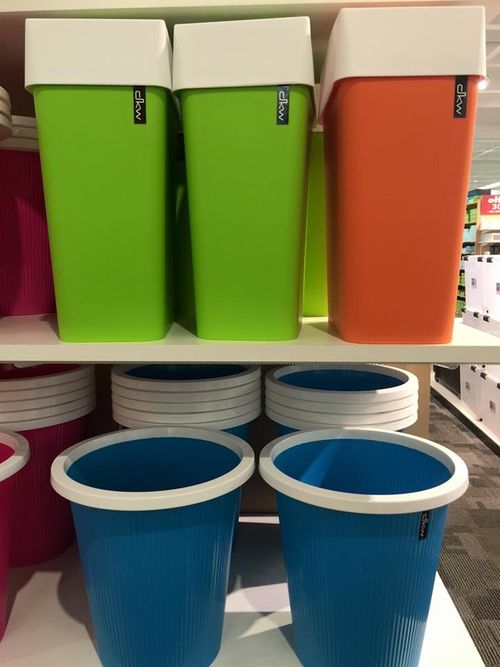 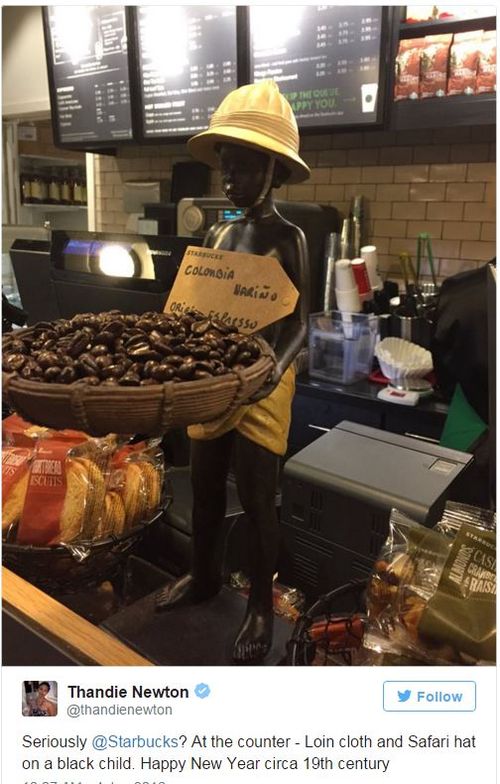 Hear that? It's the sound of someone in Starbucks' marketing department about to get fired. The coffee giant is profusely apologizing after actress Thandie Newton drew attention to a questionable store display on Twitter earlier this week, reports the Mirror.

The actress posted a photo of a statue at the counter of a central London Starbucks that was being used to display Colombian coffee beans.

Starbucks just can't seem to stay out of headlines lately: In November, the chain was decried as waging a "war on Christmas" when it issued its annual holiday cups in a decidedly non-festive plain red design, leading presidential candidate Donald Trump to consider a boycott. Then in December, the company was put on blast by Momofuku head honcho David Chang after it began carrying bagel balls, baked goods strongly resembling a product that's been produced by Momofuku sibling Milk Bar for several years. There was also a brief (and ridiculous) hubbub over some polar bear cookies, though that was quickly put to rest when it was revealed the cookies had been discontinued years earlier.

"Serving as a welcoming place for everyone is core to who we are as a company. As we became aware of the offense, we immediately removed the figure from our store. We aim to provide an inclusive environment for all customers and communities in which we serve, and we are working with our partners (employees) to avoid similar incidents from happening in the future. We apologize for the offense caused.