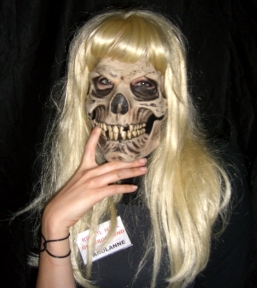 From  fucking_weebs, Tales From Retail:

Man calls when I work at a certain single-unit-of-american-currency store.

"Hi, I saw you guys have a sale on a 36 pack of batteries, do you have those at your store?"

"No, we don't. Our store doesn't carry those unfortunately."

"Hello, I saw there's a sale on 36 pack of batteries. Do you carry those?"

"... No, we don't. Sorry. Our store doesn't stock that specific pack of batteries."

Later, a man probably in his 50's comes to the store, and checks out at my register. His voice is spookily familiar.

"Do you carry the 36 pack of batteries that's on sale?" 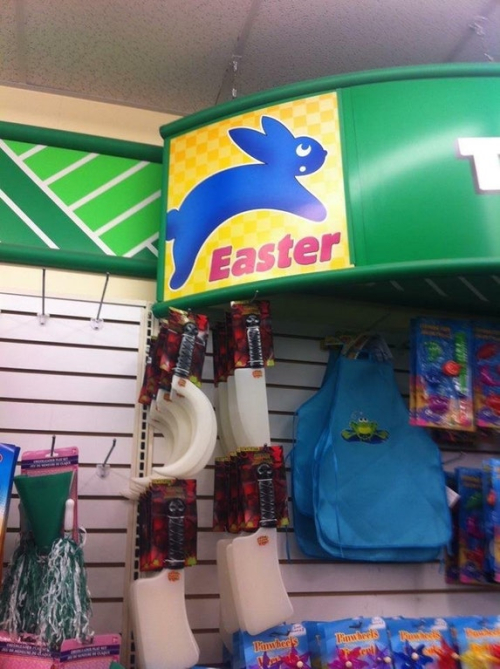 From Longhorn1981: I’m pretty sure the folks at the dollar store celebrate Easter differently than I do. 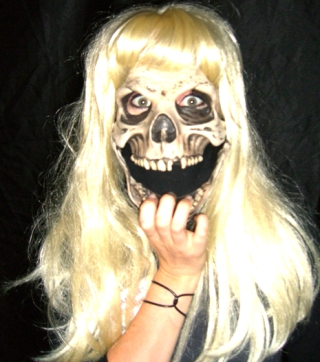 Ah, The Dollar store. A boon for those on a budget, or if you just need something on the cheap like a household cleaning item or mylar balloon for a kid’s party. Unfortunately it is its own vortex much like the  mac daddy, Walmart. The strange and stranger are attracted to the place by invisible rays.

On a quiet , manager-less Tuesday morning I was at the checkout when a formidable woman  of height and girth with a large tattoo on her neck “I’m A Country Girl” and wearing a ripped  Kenny Chesney concert tee, sauntered up to ask a question: “ Where the Kotex be at ?”

I told her that the personal hygiene products were two aisles over at the back of the store.  About ten minutes later she comes back with five boxes of pads , the new kind that fit your shape  and monthly need.

She slapped the boxes on the counter and began to open each one. I remained silent because as I said earlier she was” formidable”.  As she rooted around in each box , my mind was racing about the outcome.

The woman selected a pad, pulled the waistband of her stretch pants open and ….ah…placed…ummm…inserted….errr….launched the pad into place and then did a little shimmy, made a face and removed it….this dance of the toreadors was done an additional four times with her placing the pad that didn’t meet her specifications on the counter.

I looked on open mouthed , frozen in place.

Finally  she found a satisfying  fit  or whatever you might call it and proudly proclaimed to me that it  was fine …”…coz it done covered the taint!”

”Taint”?...I had never heard of the word. She saw my puzzlement and explained that “It ain’t yer front end and it ain’t yer poop shute, it’s yer taint the space in da middle”.  Mz. Taint happily tossed a dime on the counter and said “

Jest needed the one , I usually gets ‘em from the vendy machine in the bar across the streets toilet, but they ain’t open yet .”

I came out of my trance and  prodded the discarded pads along with the open boxes into a garbage bag and reached for a spray bottle of Clorox bleach for the counter and my eyes. 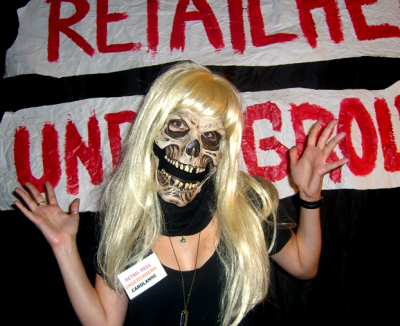 From  BeautyNoBeast, Tales From Retail:

So a few years back I was working my first retail job at a small dollar store in my hometown. (One cashier and one manager on duty at any given time.) Nothing big, just seasonal work before heading back to college.

Of course I happened to work there the summer the air conditioner decided to go to sh*t So the store was consistently 85-90 degrees (a good 10 degrees hotter than it was outside). Obviously customers weren't happy about this, and plenty of them blamed me; a lowly cashier who had worked there about a month when it happened. (But that's a story for another time.)

After it became apparent that the issue wasn't going to be fixed anytime soon we finally got the go ahead to start wearing shorts instead of long pants, and to prop the doors open so we could at least get some air flow.

So, I'm checking out a customer when all of a sudden there is a loud BANG on the window just behind me. I turn around expecting to see a kid outside throwing rocks or something, but no. Instead I see a dazed bird on the ground behind my checkout. The lady I was checking out just sort of stared at me with that I can't believe that just happened look. She paid and left.

Well, I didn't know what to do, so I called my manager up. By this point the bird had flown over to the corner of the store just above our freezers. The manager walked up to the front and asked me what was going on. I explained and she didn't really believe me. Until a second bird flew in the door right in front of her eyes.

The birds started chasing eachother around the store, and neither of us knew what to do. So after calling the very unhelpful GM who told us just leave the doors open, they'll eventually find their own way out. (We don't really have any form of animal control in our town to take care of this type of thing)

Well, after about an hour of them chasing eachother around and constantly running into displays and the big glass window behind me, both myself and my customers were out of patience.

So I decided to call my dad and see if he had any advice. Lo and behold, five minutes later my dad pulls into the parking lot. Him and my mom get out carrying fishing nets.

At this point we don't have any customers in the store, and my manager tells them to go ahead, but be careful of the merchandise.

Luckily after about another 45 min-hour they finally manage to herd the birds out the open doors. But in that time, I had a lot of good laughs with customers and my manager. All in all, the birds got out safe and sound, none of the merchandise got ruined, and all of my customers were extremely understanding and even amused by the spectacle.

TL;DR: Had to have my parents come in and chase birds out of my store because my GM refused to get the A.C. fixed. 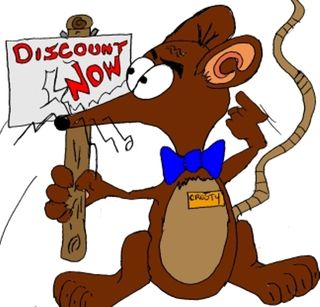 It must have been a full moon over the past holidays, because it sure brought the “crazy” out in the little mid –western town I live in. I took a part time holiday job at a local “Dollar” store, the kind of place that sells most things for one dollar, more or less.  The place carries some clothes, household , food, beauty, knick-knacks and sundry items that are over –runs  and close –outs from other stores. A sort of Walmart in miniature , both for the bargains and the people who shop there.

I had a hinky feeling about the young couple who strolled in just before Christmas. He was wearing an ill -fitting cowboy hat  and matching belt buckle, she had on a pair of sequined shorts over torn leggings.

They walked around all wide eyed and stopped in front of the gift cards. Plastic debit cards in different denominations, where you select how much money you want to put on it to give as a gift.  They oohed and ahh-ed about them before selecting a $100.00 card along with a large candy bar. They were ready to check out.

I took the gift card to activate, wrung up the purchase and told them that the total was $107.06.

They both smiled and the girl said gleefully in sweet Hillbilly tones: “See, we got extra coz it’s Christmas!"

I waited for the money, they kept smiling and then asked for the card to be wrapped, “All pretty like.”

A manager saw what was going on and soon intervened.  The cowboy told him that I was not giving him his gift card and he wanted to inform “corporate” coz that ain’t no way to treat folk.”

The manager asked if he paid for the card? That question was met with quizzical stares from the couple.

In the nicest way possible the manger explained the workings of “Gift Cards”and felt bad for the couple, out of his own pocket he paid for a $25.00 card and gave it to them.  The couple looked at the card and said “We’d druther the $100.00 one."

As the day progressed things got weirder. There were the usual discount rats, where they would damage an item to get a discount, the thing is they were damaging $1.00 items to get a discount. The people who’d let their children run through the store playing hide and seek and a few assorted souls who thought we could deliver their purchases to their homes for Christmas.

Between the rush of last minute bargain hunters, a man buys a cigarette lighter and puts and empty bag of potato chips on the counter. He takes out his bill fold hands me a $5.00 bill, while chewing with a full mouth, he tells me to throw the bag away. I asked him if he ate the bag of chips and he says yes. I then ring up $2.12. He starts screaming that it should only be $1.06. I told him that since he ate the bag of chips he could consider them sold.  He then said that they tasted lousy and that he didn’t want them, but you ate them I said, so you pay for them.  Another threat to corporate  and the manager waived him through…sometimes you just have to pick your battles.

The holiday crush ended with the store being in shambles and the discovery of a large turd  on a shelf near some broken Christmas tree ornaments. …T’was the season.