Management Learns a Lesson with the Vending Machine

My boss tried to get his employees to switch to diet soda in an effort to lose weight. I'm guessing it didn't go too well... 😂😂 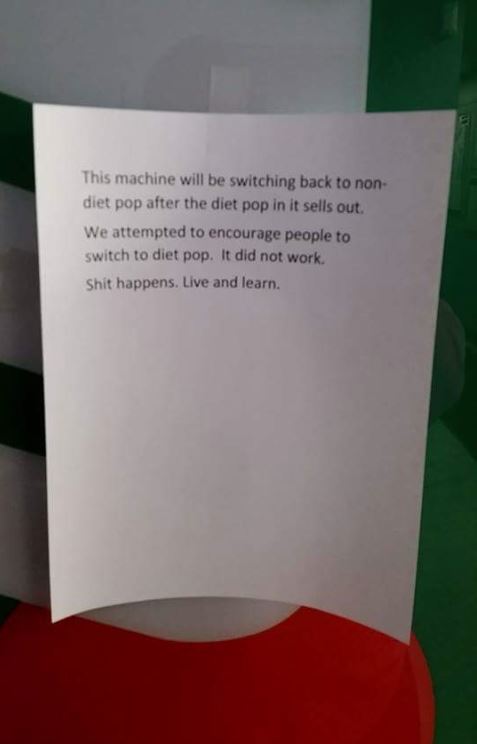 HR Finds a Way To Get Employees Interested In Safety 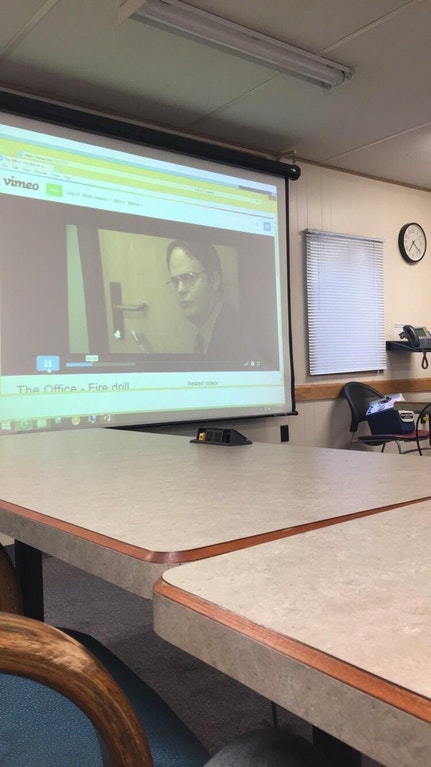 From arandomact: Today in our safety meeting, they used Dwight’s fire drill as an example of what not to do.

This Hiring Signage: Please do not apply if you... 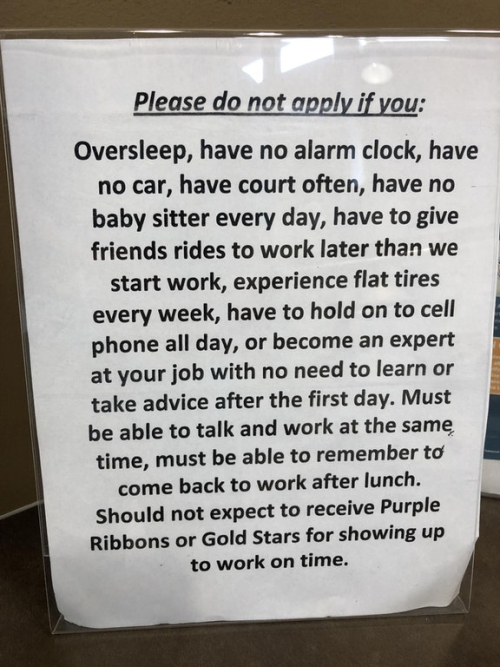 This Letter of Recommendation

From ottoginc: A coworker asked our owner for a letter of recommendation. This is what he got. 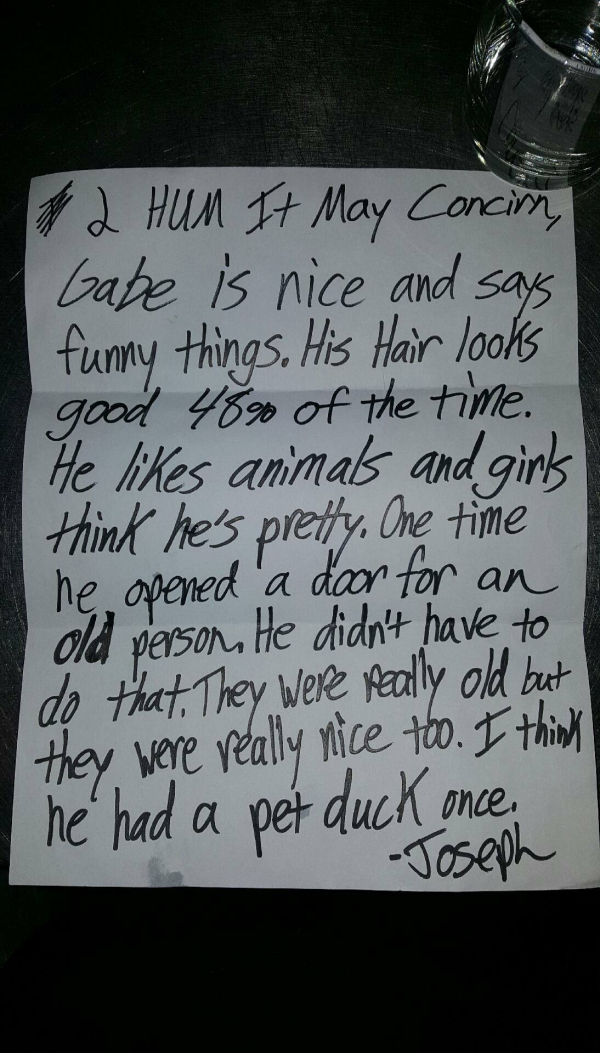 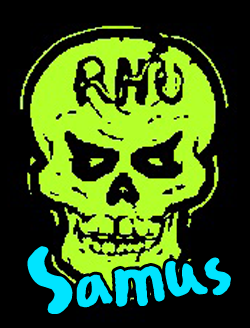 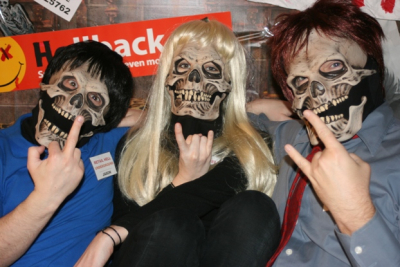