Haunted Retail Hell: I Swear There's *Something* in Our Backroom 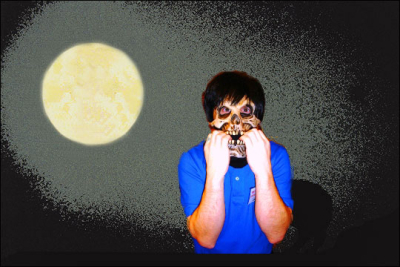 From u/ForeverPizzaPrincess, Tales From Retail:

I swear to whatever God you may or may not believe in that there is something in our back room, where we keep out overstock items. Whether it's a hermit very successfully living in there (mostly kidding) or a ghost, I've definitely heard something or someone multiple times and so has my assistant manager.

One occasion I swore, while standing directly next to it, that someone was trying to open our side doors that our truck people use to bring stuff in. I immediately went to the front and told my manager, who walked around the entire length of the building and finding no one (no one left in a car either). My AS also swears she hears this often..

The next story actually happened twice, scaring me to the point I sprinted to the front of the store. While stocking the closest to the opening of the back room I heard the distinct sound of footsteps, inching there way closer to the door, for a good 10 seconds. I dropped whatever was in my hands and ran as fast as I could to the front, thinking someone was hiding back there and waiting for one of us to enter.

My manager says no one else is here (she was on register) and the last person in the store was driving away, however she went and checked the cameras, which are motion sensitive to where it'll only record when movement is present. No movement was recorded in hours and the only few times it did because of one of the managers.

Almost every time you enter the back room it sounds as if you're not alone, that someone or something is hiding.. It's gone to the point where I've walked back lookingfor where the sound was coming from with a box cutter.

And I know what you're going to say! It could be the weather or sound traveling from someone near the back room on one of the aisles. However, the sounds are there whether it's raining or sunny and it isn't someone on an aisle because I've checked, it happens when no one but me is around.

We've, even my skeptical manager, heard someone in the store when no one is around. Prime example, being in the office, talking and watching the cameras for the registers in case someone showed up. We'll hear someone put their items on our metal counter when no one is around.. Multiple times this has happened.

I don't know whether everyone is 'imagining' this or there's a ghost that for some reason lives in my store but something is definitely around..

Edit: It's not rats.. Our district manager comes in every few weeks and checks for them, we also have an inspector and exterminator spray every other month. After going in the back room multiple times a day, also while cleaning it, we would of found something related to rats or even water bugs. The worst thing I've ever seen it a huge spider that was outside on the wall. Also how the hell do you explain it sounding like someone yanking on the door next to me when nothing was around.. I think I would of seen a rat or something shaking on the door.

Also, again, this doesn't only happen in the back room. We also hear people putting things on our metal counters when not a single other person is in the store. Unless rats are jumps on the counter and running away in .2 seconds, it's really not that. Our store is actually ranked most cleanest and nicest out of our multiple competitors.

Truck Day Hell: "y’all should do the ‘unpacking’ when the store is closed" 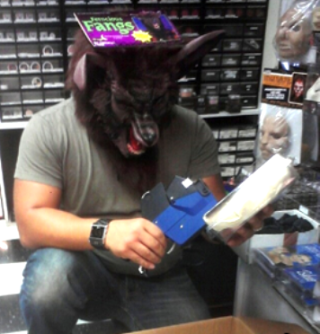 From NovelTAcct, Tales From Retail:

The Setting: Retail Giant on “Truck Day.” The aisles each contain one cart filled to the brim with boxes of product. The aisles are wide enough that two carts can easily fit abreast. It is the cosmetics and skin care section; plastic tubes and plastic bottles line the shelves.

The carts are all parked at the ends of the aisles and shoved up against endcaps specifically to stay out of the way. Again, these aisles are WIDE.

FG comes around the corner pushing a cart loaded with washing liquid and Easter supplies. She looks pained. She opines:

FG: “This is the...I don’t know, third? Lane? Where there’s a buggy. There’s buggies in every lane!”

M: “Yes ma’am, today is a delivery day, we’ve got lots of product to unpack!”

FG: (huffs, shaking her head) “Well I keep having to turn my buggy to the SIDE to get down the lanes! I’m afraid I’m going to break something!”

M: “I’m sorry about that, ma’am. We’re all trying to unpack everything as fast as we can.” I move my cart a millimeter closer to the shelves, glancing at the plastic tubes of lotion and face creams. The fuck does she think she’s going to break? A sweat?

FG: “Well y’all should do the ‘unpacking’ when the store is closed. So customerscan get around and BUY things.” (jerks her buggy around my cart with unnecessary force.)

M: Imagines having to come in after 11pm and work a full shift unpacking boxes.

FG: Wanders down the aisle saying something about how the store “Must not want people to buy anything!”

M: Continues emptying the current buggy until it contains all the fucks I give. 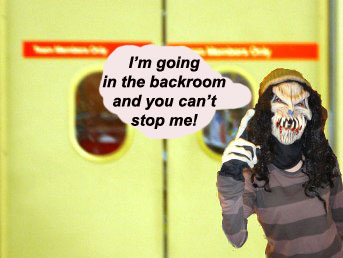 From LondonDude123, Tales From Retail:

So I'm at work (UK Retail, large chain express store) and there's 4 of us on (Me stacking, Till dude, Security, Duty Manager).

I walk out back to the staff only area to find a guy standing there. Convo went like this:

Me: What the fuck are you doing?

Me: What the fuck are you doing?

Guy: I needed help, nobody was about.

Me: (Calls for manager and security) You dont come into a staff warehouse looking for help. What the fuck is wrong with you.

(Back and forth with me swearing, and being "Real LondonDude" not "Work LondonDude")

Guy: Why you being so mean, arent you supposed to help customers?

(manager and security shows up)

Me: If you're in a staff warehouse, you must be staff. Therefore I'll say whatever the fuck I want! If you're not, then you're trespassing, so we're gonna ring the old bill.

(Security and manager detains him, searches him for stock and/or personal items from the break room, finds nothing and throws him out) 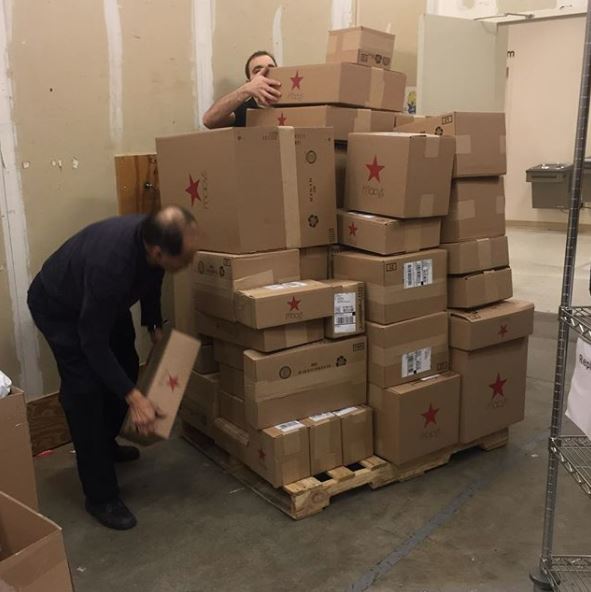 You Had One Job Stock Person 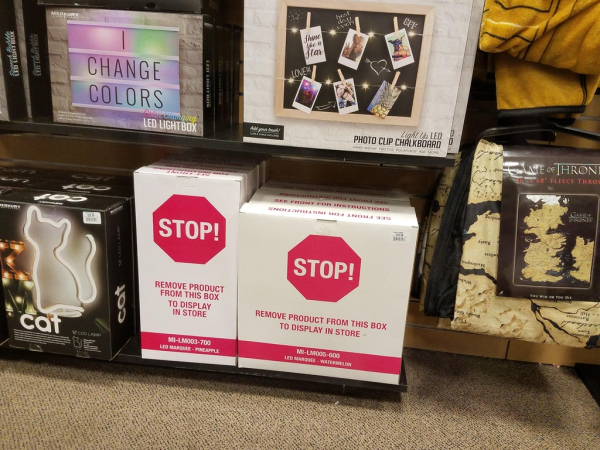