Whole Foods is Going into the Tattoo Business 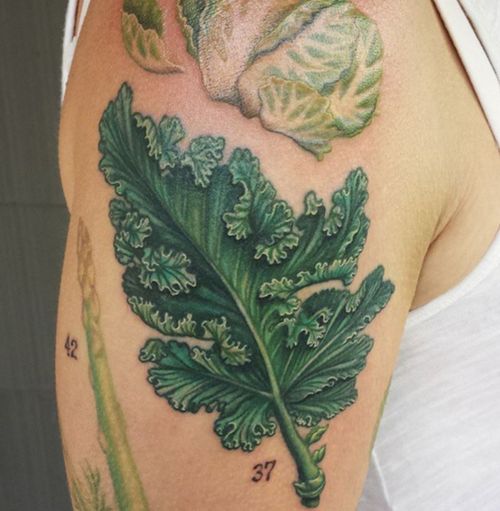 FINALLY, you might be able to grab some organic kale and get a tattoo of it right there at the store. It's such a pain to have to carry it all the way to a separate tattoo parlor.

According to USA Today, Whole Foods is launching a "Millennial-focused" branch of stores called Whole Foods 365. The plan is to attract a younger crowd by lowering prices and inviting other businesses into the stores to offer more than just groceries.

What kind of other services will they have? Maybe a bicycle repair shop, a record shop, a craft brewery or even a tattoo parlor. These are merely some of the stereotypical "Millennial" things they have suggested or implied on the website asking established and start-up independent businesses to partner with Whole Foods

The stores begin opening in May with plans to open 10 by October 2017. 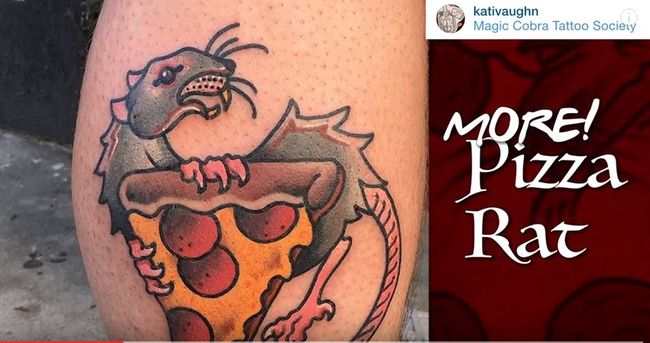 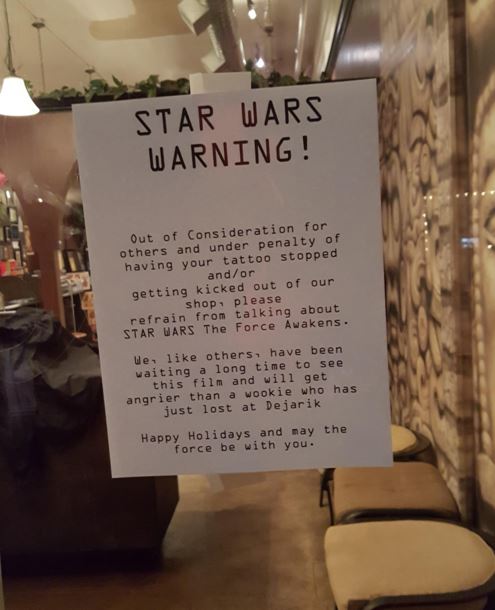 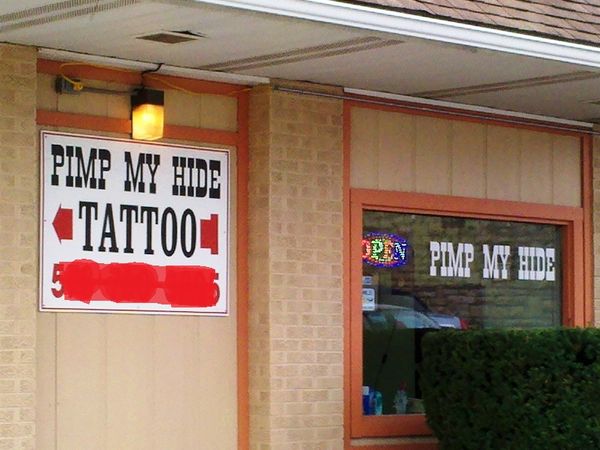 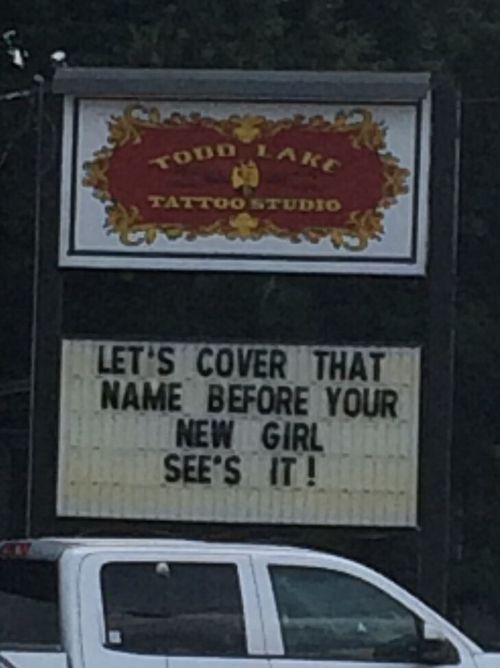 From CoryJClark: I see your hardware stores, and raise you a clever tattoo shop. 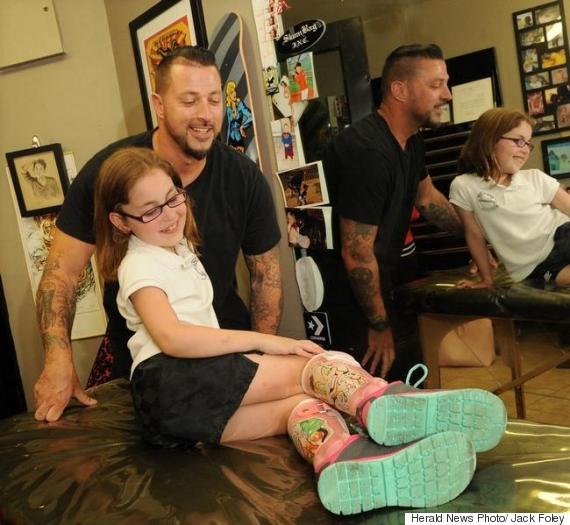 A tattoo artist helped to make this girl feel like a Disney star; not a princess or queen, but an awesome villain.

"I'm glad to be in a position where I can help the community in any way,” Guillemette told the news outlet. “When I was first approached about designing Hope's braces, I thought it would be an awesome idea -- especially when I heard what the subject matter would be. Hope wanted Disney villains on her braces, not princesses.” Hope and her twin sister were born premature at 24 weeks. The 8-year-old has cerebral palsy and a rare form of epilepsy, Yahoo reported, but her sister, Paige, does not. Hope has been wearing leg braces for the past four years but the clinic at Boston’s Children’s Hospital, where her braces are fitted, has limited designs.

Knowing their daughter was a big fan of Disney villains, Hope's parents, Aaron Lebeau and Pamela Laliberte-Lebeau, turned to Guillemette, who owns the tattoo studio Up in Flames, for some custom designs.

Guillemette painted the Disney characters on sticker paper, which he then applied to Hope’s braces with coats of polyurethane to ensure they stuck, the artist told Herald News. The designs recreated the villains, but also incorporated Hope’s name -- making them extra special. And when Hope first saw her braces? “I screamed,” she told the news outlet.

The experience was special for Guillemette too, as he told Today Parents, “The look on her face when I gave them to her was worth everything it took to make them.”