From u/RipCity88: This is officially the last Blockbuster in the US. Bend, Oregon. 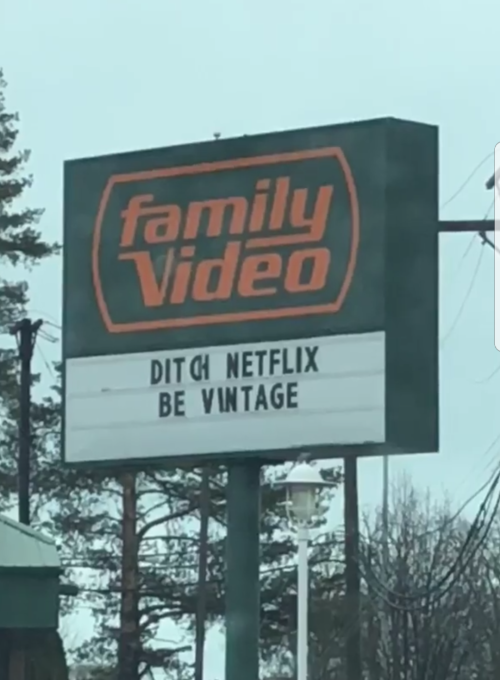 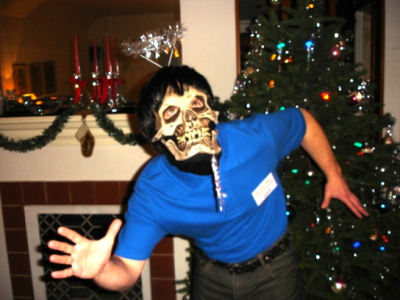 From  BonzaSonza, Tales From Retail:

Back when I was a uni student I worked evenings as the shift lead in a DVD rental store (yes, it was a while ago).

One of my favourite co-workers was studying aeronautical engineering, and I was studying a bachelor of medicine/ bachelor of surgery so the rocket science and neuro surgery jokes were plentiful, and it was wonderful to shut down the occasional jerk who treated retail workers like second-class idiots. But I digress.

We were located in a fairly quiet suburb and open until midnight. It was around 11.30pm on a very quiet rainy evening, and I was sorting shelves and beginning to close when I heard a commotion outside. It was a young couple having a doozey of an argument, and I could hear them coming up the street from a mile away.

Bored, curious and mentally grabbing popcorn I drift to the front of the store and start adjusting stock there, trying not to be too obvious with my rubbernecking. As I got there I saw the guy turn in frustration and punch his fist straight through the passenger window of a parked car.

He pulled his arm back and started screaming at the sight of blood spurting from his wrist. His girlfriend was also screaming and standing there, with a shocked expression on her face.

The guy looks up and down the street, and sees the lights on in our video store, the only place still open, and ran into the store. He was standing at the front counter, hand clamped over his wrist, face as white as a sheet and unable to say anything other than "aaah, Ah, AAAAAAARGH!".

I told my offsider to call 000, and while she was on the phone I pulled out a chair, grabbed the first aid kit and tried to administer first aid, but he was having none of it. His girlfriend (GF) was hovering around like an annoying mozzie, blubbering and hanging off his good arm.

Guy: you're just a video store person, what do you know?

Me: I'm a registered first aid officer, and I can apply a bandage to your wrist to slow the bleeding until the ambulance officers arrive.

GF: I'll never do it again, I promise! I love you

At this stage it's clear to me that they're both drunk, this guy has an injury of unknown severity, but he's bleeding all over my counter so I want a look at it, and they're too involved in apologising to each other to pay any attention to me.

Two shocked faces look at me. I pull out my first aid and med student ID cards, hand them to the guy and say:

The guy started to laugh weakly, and handed over his wrist. The girlfriend is still sobbing behind him, begging him not to due and leave her. I quickly bandaged him up, satisfied that it was a superficial injury only and nothing life-threatening and had him sit to wait for the ambulance officers to arrive.

It wasn't so fun mopping up the blood afterwards, but two days later I arrived at work to find an enormous bunch of yellow roses for me with a card that read "thanks for saving my life" 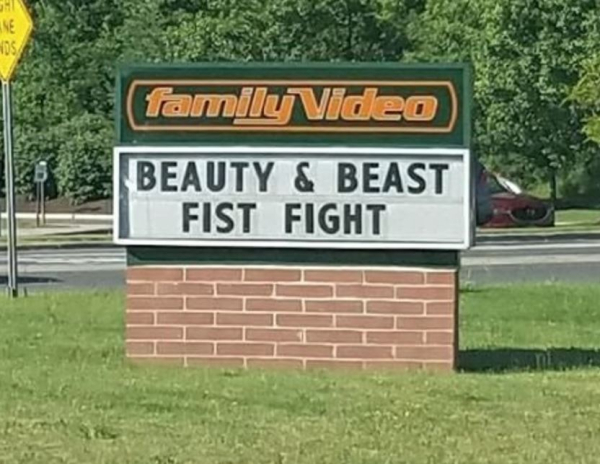 Blockbuster Memories: See You Next Tuesday... 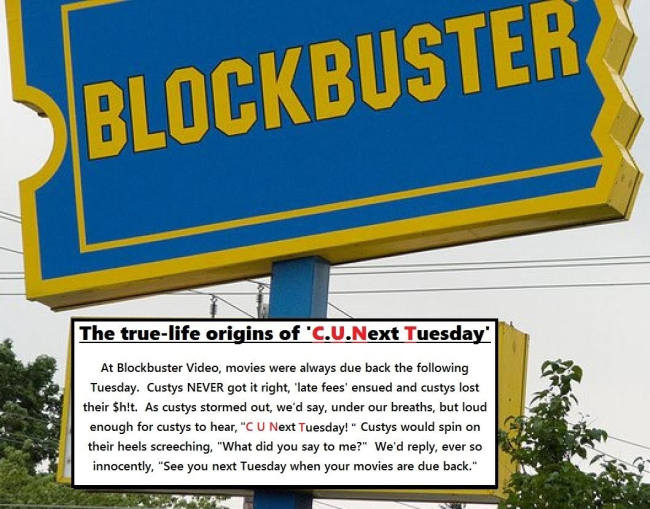 From YouTube: Today we are exploring an abandoned Blockbuster video store that is strangely untouched by time with a wicked twist at the end! 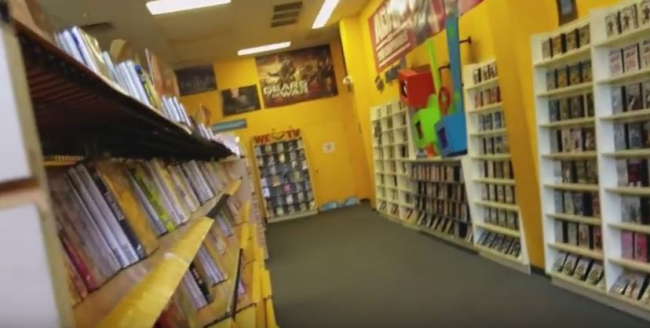