Most of us online fondly remember going to Blockbuster on the weekend to rent a couple movies to watch. It was a fun and exciting experience, but we’re all happier with Netflix and YouTube now.

But what do kids think of renting movies at the video store? The Fine Brothers find out in this clip. 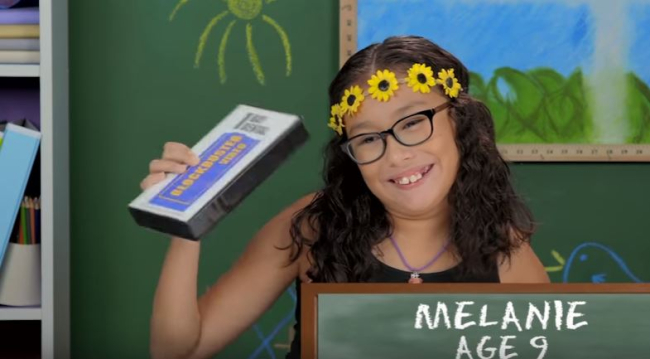 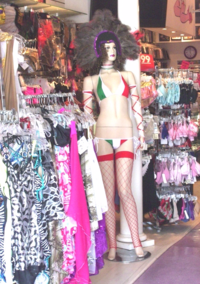 A few years ago I worked at a video store in the suburbs of Chicago. Our store had an “adult” section in the way back of the shop.

Every time one of those movies came through the return box, the employees would cringe and take turns choosing who would return *those* films to the back room.

I had one particularly awkward run-in with a man who looked about 20 years older than me.

He honestly stood there, WAITING for my answer!

I shuddered, put the whole stack on the shelf without sorting them into their places, and left. I told the manager I didn’t want go back there again. 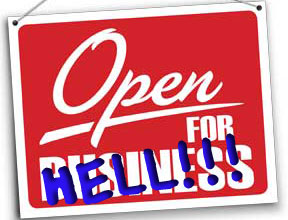 One day at work there were like twelve people waiting outside (in the cold) for our store to open at 10 a.m. First of all, it's a video store. Why do these people need to come rent movies this early? So they can watch Van Wilder before noon on a Saturday?

I walk past and knock on the door. My manager turns around with a pissed-off face (clearly they'd been harassing him already), sees me and comes over to let me in.

The people look at me like I'm their savior, bringing God over to open the Pearly Gates of Video Heaven.

I explain to them: "It's just because I work here. The store isn't open yet."

An asshole behind me shoves his wrist in my face and says, "My watch says 9:50. There's only 10 minutes to go! Don't be a tight ass! Let me in the store!"

Some greasy-looking woman points to the line of uterine dumplings behind her and joins in, "Yeah! My kids shouldn't be standing out in this weather!"

At this point my manager has opened the door and heard some of the conversation. He explains first, that he's already told the man that his watch is 15 minutes fast, and second, we have to follow the store clocks and so store doesn't open for 25 minutes.

The woman behind me decides she (and the poor children that she brought out here in the first place) can't take anymore. Screaming "Fuck!" she actually tries to shove her way in behind me.

I had to push back 200 pounds of corn-fed, swearing woman to shut the door.

The worst part is I have she does this at least once a week. God I hate my customers.

Drunk Custy Encounters: Wasted, Crying And Looking For the Thing We Don't Have 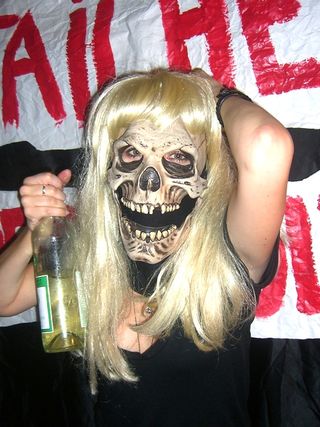 I work at a video store, currently looking for a less dangerous job that deals with people less.

This is something that happened literally three minutes before closing on Halloween night. This woman in a leg brace, smeared eye makeup and obviously drunk as hell comes into the store with her 10 year old son. Cause y'know parent of the f-ing year.

She comes up to me and ask if we have Magic Mike.

I tell her we have the first one but not the sequel.

Again she ask us if we have Magic Mike and when again told we don't, she acts like she's going to break down again.

Eventually her attention span wanders and she goes to the Wii games asking her son if he wants one, to which he reminds his mom that they don't own a Wii. She then realizes he's right and says they don't have the money to buy a Wii.

Despite not having the system she proceeds to buy two Wii games then tells her son again that she knows Magic Mike is here and that is the only thing in the world she wants.

This woman was at our store for nearly an hour, hobbling around drunk as Hell while I pretended I didn't want to beat her. Like her kid was just trying to keep her from breaking down, and treating her like a small child he was looking after. Which tells me his mom does this type of stuff a lot. Honestly I had to avoid the aisles they were in, because I wanted to rip into her ass for that. Why make your child look after your drunk ass?!

Don't worry, she wasn't driving; she had her friend drive her to our store. Personally, I think her friend should have taken her straight home instead of letting her go into a store at 10 o' clock, wasted and crying like that.

Thankfully I didn't wait on her, my coworker did. Though honestly he gave her far more customer service than I would have. 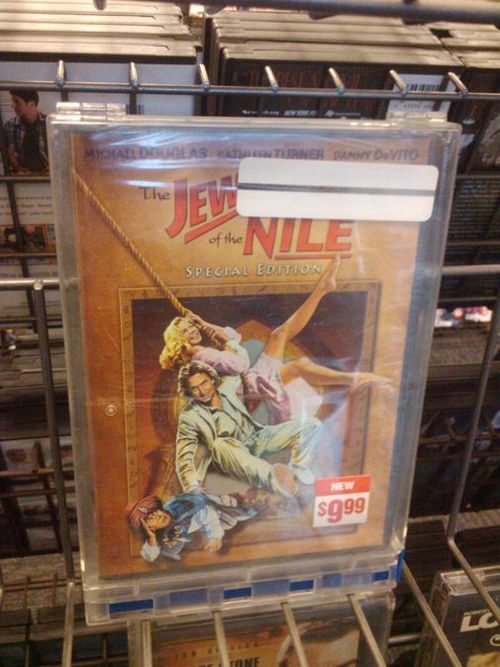