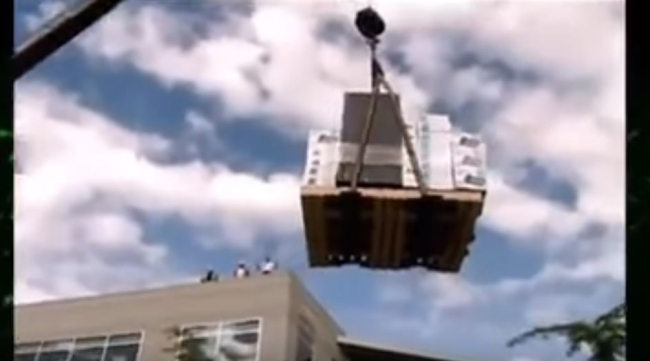 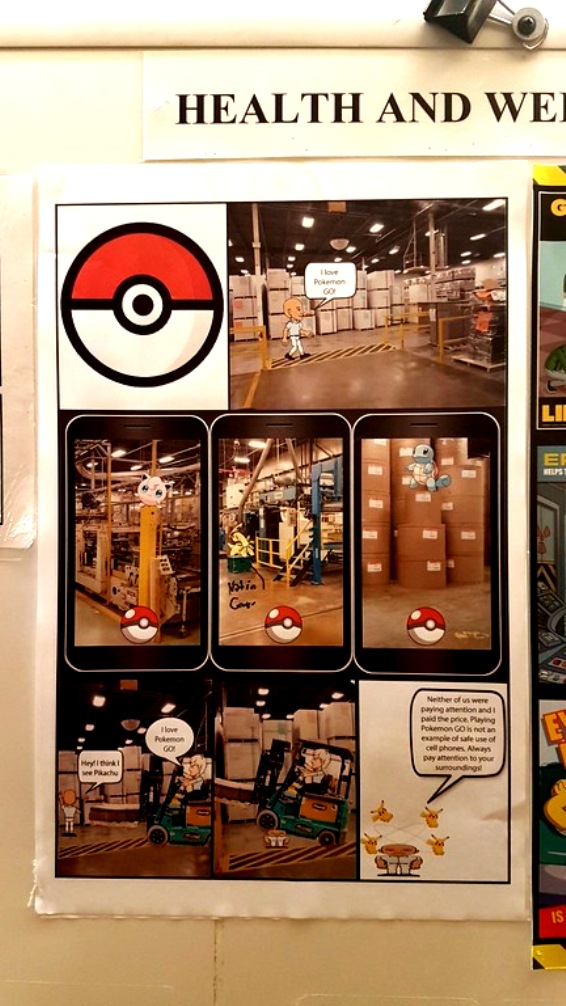 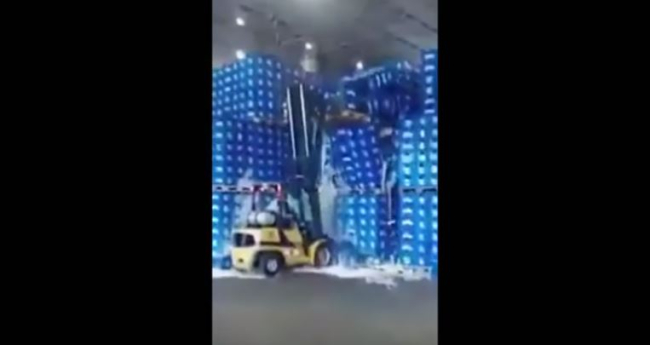 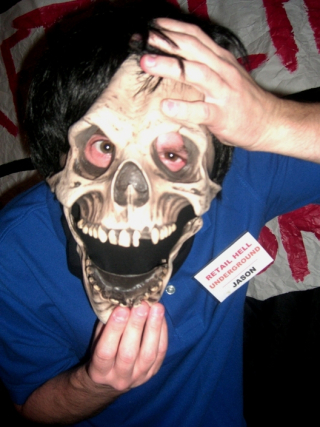 There's this coworker that I HIGHLY dislike. Let's call him "Mike."

I work at U-Haul. I was carrying a trailer by myself. It was work, but I can do it.

Mike decides to help me out. So we're carrying it between the two of us.

I thought to myself, "Wow, Mike is actually working!" He barely does any physical labor due to an accident he once had with a trailer. He got himself injured before I started working there.

He, more so than anyone else, should know not to mess around with these trailers.

You know, a friend of mine has a similar story... He was working at an electronics refurbishing center(or something like that) and his co-worker, who actually happened to be named Mike, fucked up while moving a very heavy pallet with him out of the back of a trailer.

Dumbass Mike decided to try and push the pallet while Friend was re-positioning (and made it very clear) and ended up pushing him out of the back of the trailer, and almost dropping the pallet on his leg. 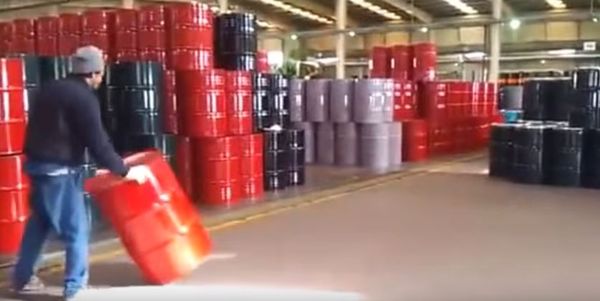 Self Storage Company Takes Advantage of the US Presidential Election 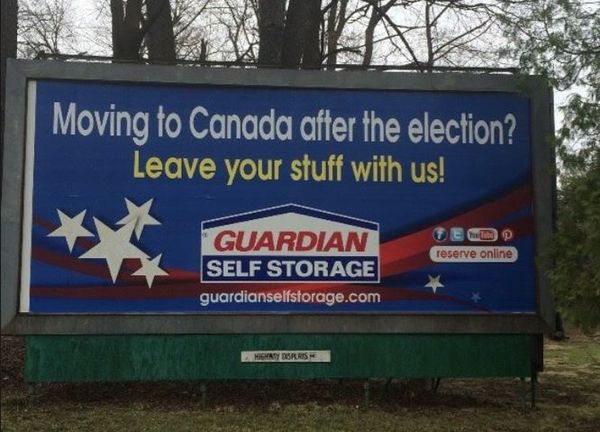